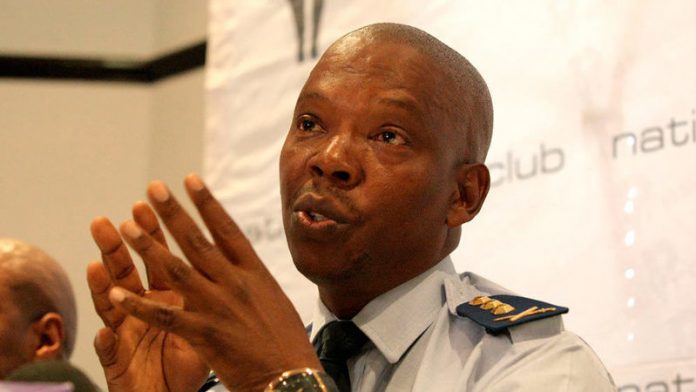 The Democratic Alliance in Gauteng on Sunday called for the renewal of the provincial police commissioner's contract.

Gauteng police commissioner Mzwandile Petros retired two weeks after the end of his contract with the South African Police Service (Saps) ended. The resignation following intensive talks with national commissioner Riah Phiyega about his contract, which ended on August 15.

The DA's Kate Lorimer said Gauteng could still use Petros's expertise. "His management style is quite tough and he's had to deal with a lot in getting rid of corrupt police within the force in Gauteng, which is a good thing and that obviously did not win him friends."

Petros made his retirement announcement at a police function in Pretoria over the weekend amid speculations of whether his contract would be renewed or not. According to the SAPS's Solomon Mokgale, provincial commissioners can only serve two five year terms.

Speaking during the awards ceremony, Phiyega said: "He personified sterling leadership; he has all the attributes of a good leader. We wish to find another one like him."

On Thursday, Crime Line head Yusuf Abramjee commended Petros for being a dedicated cop. "We will be sad when you leave Gauteng. I will be accused of lobbying for you but that's fine. We want you to stay here in Gauteng as our provincial commissioner. You dedicated, you are committed. We want you."

Petros spent seven years as commissioner in the Western Cape and three in Gauteng. Dubbed as one of the most influential police officers, Petros has been given credit for the drop in the crime rate in Gauteng since taking over in 2010.

He served as an officer in crime intelligence in various positions of command since 1995. These include being national trainer of the handler's course for the SAPS, crime intelligence and detective academy in Pretoria. He is a recipient of the Star of Merit from the minister of safety and security for excellent work in the investigation of terrorism.

In April, Petros said he believed only dedicated police officers who "love democracy" were needed in the police service. "We need to be seen to be doing something about the abuse of power. There is no lack of evidence of that. We went beyond just condemning the abuse of power; we acted. But I agree that a lack of control and command is a problem," Petros said.

Petros strongly promoted transformation, the quality for recruitment and the quality of training.

He is credited with ensuring widespread police visibility, which made Gauteng citizens feel safer. He recently celebrated the 6th birthday of CrimeLine on Thursday, an initiative that saw an alleged drop in drug trade and usage in Johannesburg. The Daily Maverick went as far as to say if we appointed our national police commissioners on merit, Petros would be the front-runner.