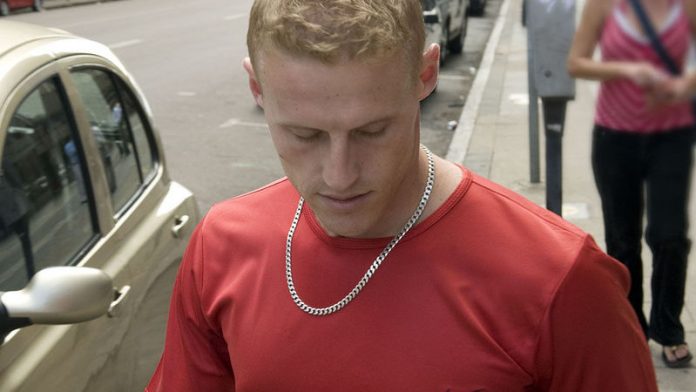 The latest attempt by two members of the so-called Waterkloof Four to stay out of jail was dismissed by the North Gauteng High Court on Monday.

Judges Hans Fabricius, Ephraim Makgoba and Wendy Hughes denied an application by Reinach Tiedt and Gert van Schalkwyk for leave to appeal against an earlier ruling that they return to the Zonderwater Prison.

The judges granted an order to Correctional Services Minister Sibusiso Ndebele that any further applications for leave to appeal not suspend the previous order.

They gave Tiedt and Van Schalkwyk – who have been under house arrest for almost two years – until noon next Monday to report back to the Zonderwater Prison.

The two, along with Christoff Becker and Frikkie du Preez, were sentenced in January 2005 to 12 years' imprisonment for murdering a man in a Pretoria park in 2001.

They started serving their sentences in August 2008 after an unsuccessful appeal.

Return to jail
A Pretoria magistrate converted Tiedt and Van Schalkwyk's sentences to correctional supervision in December 2011 after an application by the Parole Board.

Correctional services appealed against the decision and a full bench of the high court ruled in June that the magistrate's ruling had been based on an error in law and that the two must return to jail.

The judges found that Tiedt and Van Schalkwyk were not entitled to parole if more than five years of their sentence remained.

Their lawyer Jaap Cilliers SC, argued it would "ruin" their lives if they had to go back to jail when there was a chance that an appeal might eventually succeed.

Fabricius said nothing new had been put before the court and that six judges of the high court had already interpreted the relevant statutory provisions in the Criminal Procedure Act in the same manner.

"There is in my view no reasonable prospect that another court will come to a different conclusion," he said.

They were free to apply to the Supreme Court of Appeal or even the Constitutional Court for leave to appeal, but the rule of law required that they return to prison.

Severe punishment
Van Schalkwyk said in an affidavit their private and business lives would be gravely and negatively affected if they returned to prison.

A social worker said in a report that correctional supervision was in fact a severe punishment in itself.

Fabricius said this argument was "absurd", having regard to a prison regime that the social worker herself described as difficult and harsh in effect while the accused in contrast lived under almost normal circumstances on a daily basis.

"As our judgment said: a prisoner is not lawfully entitled to parole if more than five years of his/her sentence remains.

"We must apply the law and the respondents must know, if they read our judgment, that our reasoning is based on that fact.

"The public must know it and every single prisoner as well. It is in the interest of justice.

"We are not concerned with possible exceptions relating to rehabilitation, family life, employment opportunities, et cetera. The law applies to all," he said. – Sapa

Either way, Mantashe to remain in ANC top six

‘Guptas? Never heard of them’