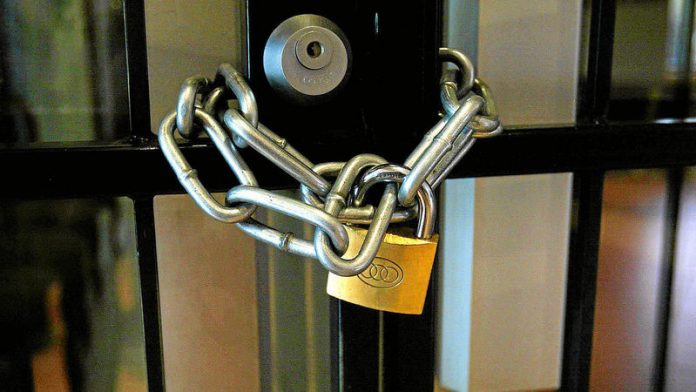 The number of lockout incidences increased from only three in 2011 to eight last year, according to the recently released annual Industrial Action report from the department of labour.

Although the numbers are comparatively low (there were 75 strikes last year, including company-only and multiemployer stayaways), they nevertheless show an “interesting” jump in figures, said Andrew Levy, a labour relations advisor at Andrew Levy Employment.

According to Levy, the practice is generally viewed as undesirable and is adopted as a last resort.

“When an employer implements a lockout, he effectively starves the employees into submission,” said Levy. “It is a very desperate move on the part of the employer.”

For the duration of the action, the worker earns no pay — just like under strike conditions.

But unlike a strike, the employer implementing the lockout may not legally employ temporary workers to fill the gap while its regular workforce is unproductive.

So, in calling for a lockout, the employer takes a sizeable risk, said Levy.

“If the employer turns around and says the lockout is over, then the employees know that he has very little control.”

Although the numbers do not represent a trend, South Africans might see more lockouts in the short-term, said Levy.

“The bargaining environment is so difficult at the moment, and unions are refusing to move.”

“It’s too early to say [for sure], but it wouldn’t surprise me if they would increase, given the unreasonable demands being made by unions,” he told the Mail & Guardian.

Patrick Craven, the spokesperson for South Africa’s largest trade union federation Cosatu, however, opposed the argument that lockouts could ever be acceptable.

“The defensive action taken by workers to protect themselves can never be equated to aggressive actions by the employer to prevent workers from improving their pay and working conditions.”

Levy said that lockouts could have potentially devastating effects on relations between employers and workers in a company.

“It is far more damaging to labour relations than a strike,” he said.

It seems, however, that the numbers may be misrepresentative of labour-dispute reality in the country.

Despite the increase in figures, there was no major media coverage of lockouts last year, and industry insiders consulted by the M&G were unaware of any incidents.

Often a threat
Craven also said that he was unaware of any lockouts having been imposed on Cosatu member unions in 2012.

“There was some talk of it in the gold sector, but nothing came of it,” he said. “It is more often just a threat.”

In trying to explain the numbers, Mothibi and Levy said that the extra figures may be attributable to a misnomer.

They may in fact represent actions by employers to “exclude” striking workers from work premises in a bid to protect their property.

“It wouldn’t surprise me if most of them are exclusions, rather than actual lockouts,” said Mothibi.

“Recently, we’ve seen a lot of violent damage to property [when] strikers intimidate other workers or burn tyres at the entrance of the company. If a company [gets a motion to exclude the striking workers], they can’t demonstrate anywhere on company property.”

The department of labour did not respond to a request for a breakdown of the figures between exclusions and genuine lockouts before going to print.