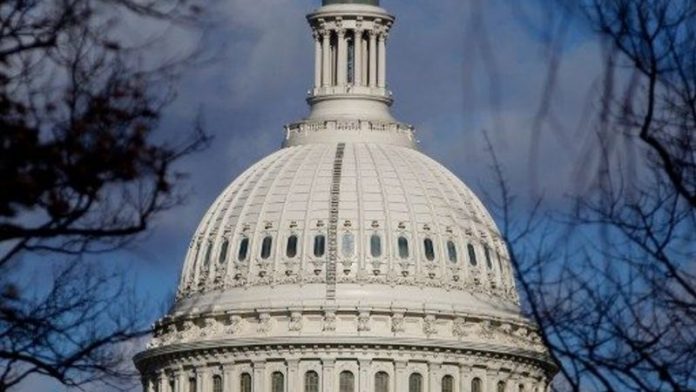 After months of foot-dragging, the United States on Wednesday suspended deliveries of major military hardware and cash assistance to Egypt to signal deep concern over the mounting bloodshed and the lack of a democratic transition.

Washington said it had stopped shipments of some large-scale military systems as well as halting $260-million in cash aid to Egyptian military leaders, who are currently running the country after ousting its first democratically elected president.

Although the US review of its decades-old policy would not be permanent, it would remain in place "pending credible progress toward an inclusive, democratically-elected civilian government through free and fair elections", state department spokesperson Jen Psaki said in a statement.

They would not give specific figures, but said the value of the frozen contracts would run into "hundreds of millions of dollars in military assistance".

Egyptian authorities on Wednesday announced that former president Mohamed Morsi, who was toppled from office on July 3, would now stand trial on November 4 on charges of inciting the murder of demonstrators protesting against his one-year rule.

Shelving deliveries of military hardware
Washington had already effectively shelved deliveries of expensive military hardware since the coup, with Morsi held incommunicado for months amid a tough crackdown on his Muslim Brotherhood supporters which has seen the party once again banned, and its assets seized.

In the wake of the events, US President Barack Obama ordered his national security team to review the total $1.5-billion in annual aid to Egypt.

The decision to freeze major arms contracts was outlined on Wednesday in a 40-minute phone call between US Defence Secretary Chuck Hagel and Egypt's military chief Abdel Fattah al-Sisi.

The US, however, will keep up assistance "to help secure Egypt's borders" and bolster "counterterrorism and proliferation, and ensure security in the Sinai", Psaki said.

Washington will also continue "to provide parts for US-origin military equipment as well as military training and education", along with aid for health programmes, education, and private sector development, she added.

Officials stressed the US government valued its longstanding ties with Egypt and would not be cutting off all aid – of which $1.3-billion has been devoted to military hardware and training.

It was however "recalibrating our assistance to Egypt to best advance our interests", Psaki said.

"This decision just underscores that the United States will not support actions that run contrary to our interests and our principles, and it is important to be clear about those things," a senior administration official told reporters.

"We've conveyed that very clearly and consistently to the Egyptian government."

Washington has repeatedly called for Morsi's release, and his trial is likely to inflame further protests by his backers, who clashed with security forces on Sunday in unrest that left 57 people dead.

Prosecutors have charged Morsi with "inciting his supporters to commit premeditated murder" during December 5 clashes outside his then presidential palace when seven people were killed.

Fourteen others, including several of his former aides, have also been charged, the official MENA news agency reported.

Washington will now work with the Egypt to "reshape and restructure" current economic assistance programmes to "directly focus more on benefiting the Egyptian people", another senior administration official said.

Israel, anxious about maintaining its 1979 peace accord with Egypt, had reportedly asked Washington to maintain aid to Cairo's military-led interim government.

'Non-violent transition to democracy'
In drawing up the list of hardware to scrub, the administration paid special attention to counterterrorism efforts, especially in the Sinai peninsula, and border security.

"There will be no diminution in Egypt's ability to be a strong security partner to the United States," a third administration official added.

"Ongoing violence in Egypt is troubling, shows no signs of abating, and given these worrisome developments, a pause in assistance is appropriate until the Egyptian government demonstrates a willingness and capability to follow the roadmap toward a sustainable, inclusive and non-violent transition to democracy," he said in a statement – AFP