Arab report slams US ideas for security in Palestine 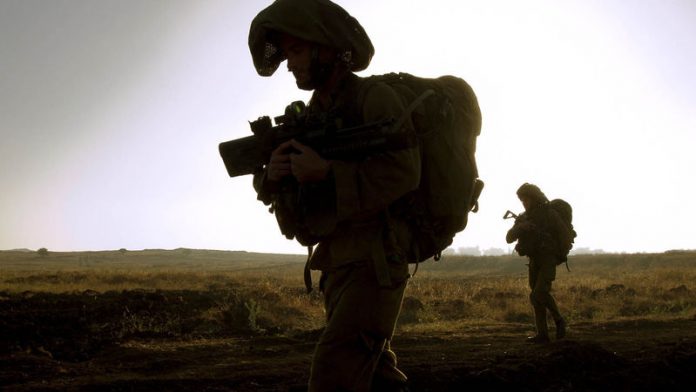 This rejection underscores the challenge facing a US effort to wrap up a peace deal by April. At an emergency meeting called at the request of Palestinian President Mahmoud Abbas on Saturday, Arab League Secretary General Nabil Elaraby said there could be not one Israeli soldier in the territory of a future Palestine.

But a resolution he read at the end of the meeting did not repeat the harshly critical language of a report circulated to the Arab delegates ahead of the gathering. The report, seen by Reuters, said the US security proposals "achieved Israeli security expansionist demands, and guaranteed (Israel's) continued control of (the Jordan Valley) on the security pretext".

It also described them as "an American retreat". Palestinian sources have detailed a US plan to allow a continued Israeli military presence for the next 10 years in the Jordan Valley. Israel says its troops have to remain there to prevent arms and militants entering the West Bank. Abbas has rejected the idea of Israeli troops being stationed along the Jordan Valley, but says he could accept the deployment of US troops there.

Secretary of State John Kerry, who has been shuttling between Israelis and Palestinians, has said the US has presented "some thoughts" on security arrangements, but given no details. The Arab League report said the US and Israel were linking talks on political issues to the Palestinians' consent to "the American security solution".

"This is what the Palestinian side rejects," it said. Israel and the Palestinians resumed direct peace negotiations in July after a three-year break, but there has been little public sign of progress. – Reuters