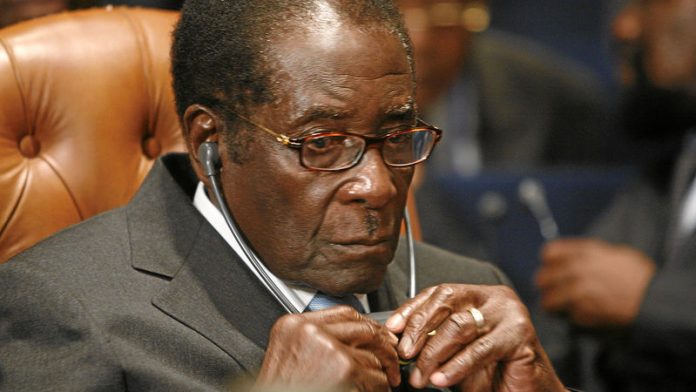 Zimbabwe will from New Year's Day ban foreigners from owning a majority stake in a host of businesses from bakeries to beauty salons, a Cabinet minister said Tuesday.

Foreigners will only be allowed to own minority stakes in the affected businesses if they have local partners, and will be given between four and five years to comply with the new law. "We are saying from January 1 2014, we will not be issuing foreigners licences in areas reserved for locals," Indigenisation Minister Francis Nhema, told AFP.

"Foreigners who are already operating in those areas reserved for locals should seek indigenous partners to buy shares," said Nhema.

"Likewise locals are free to seek foreign partners as long as the local retains their majority shareholding."

Nhema said foreign-owned businesses should hand in plans on how they intend to comply. "In some areas, they will be given four years in some areas, five. It all depends on the area and individual circumstances," he said.

"Wherever there are problems we can always discuss and see how we can help each other. It's all about creating employment and empowering indigenous Zimbabweans. There is no victimisation," said Nhema.

Zimbabwe brought in indigenisation legislation in 2010 that compelled foreign firms including mine owners to cede majority shareholding to local investors. A number of foreign mines have complied with the law, which the government says seeks to empower local blacks who suffered exclusion under British colonial rule.