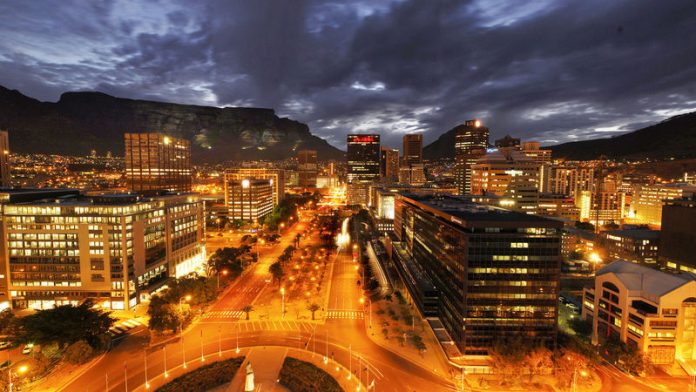 Cape Town has been named the number one place to visit this year by the New York Times, the city said on Sunday.

Cape Town secured the top spot ahead of Los Angeles, the Vatican and the Seychelles in American newspaper's list of 52 places to visit in 2014, said the city in a statement.

Its natural beauty, diversity of its people and the role it played in the victory of democracy were attributed to making the city a preferred destination for people from around the world.

"The economic injection that comes with a thriving tourist industry is crucial if much needed jobs are to be created for the residents of Cape Town," the city said.

According to the New York Times, Cape Town was described as a place to meditate on freedom and the creative life that followed. – Reuters