‘Well-behaved’ Waterkloof Four to get parole 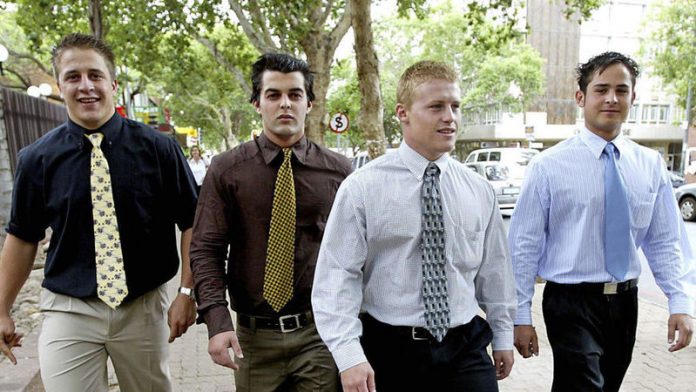 In line with the law on parole, the so-called "Waterkloof Four" will be released in February, the correctional services department said on Thursday.

"Legislation spells out that when an offender completes 50% of their jail term, they can be considered for parole on condition that they completed internal correctional programmes and are well-behaved," said spokesperson Manelisi Wolela.

They were sentenced to 12 years each for murdering a man in a Pretoria park in 2001.

A full bench of judges set aside district magistrate Peet Johnson's ruling of December 15 2011, to convert the men's prison term to correctional supervision.

An application had been brought by the minister and the correctional services department commissioner to set aside Johnson's order.

Wolela said the four were well-behaved and had completed the mandatory internal programmes.

"We have very strict parole conditions. Any deviation from those conditions may result in their parole being revoked," he said. – Sapa