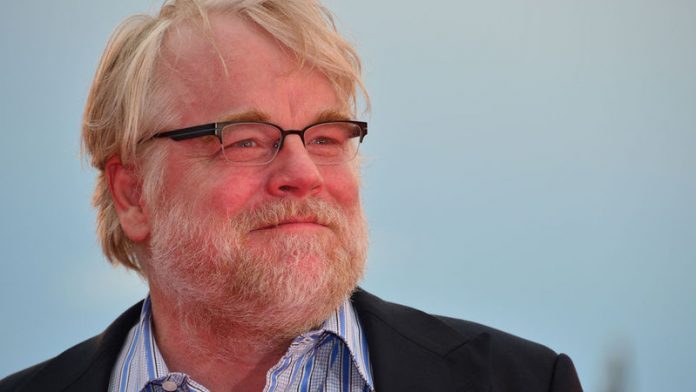 The body of Philip Seymour Hoffman, who won an Oscar for his role in Capote, was discovered in his apartment after a suspected heroin overdose. The movie star was found dead on Sunday afternoon in his New York apartment. He was 46.

A law enforcement source told the Guardian Hoffman was discovered by a friend in the bathroom of his apartment in the West Village neighbourhood of Manhattan.

Hoffman was confirmed dead at the scene.

The source said the New York Police Department had opened a so-called Dead on Arrival investigation and was looking into a drugs overdose as the cause of death.

In media interviews, Hoffman had admitted to suffering from drug and alcohol addiction problems after graduating from theatre school in 1989.

He once said that he checked himself into a rehabilitation clinic and had been clean for 23 years.

However, more recently there have been reports that Hoffman suffered a relapse. In May last year, he reportedly admitted to having checked into a detox facility on the east coast, after taking prescription pills and consuming heroin.

'Ferocious' consumption
In a 2011 interview with the Guardian, Hoffman admitted his alcohol and drug problem had been "pretty bad".

"And I know, deep down, I still look at the idea of drinking with the same ferocity that I did back then. It's still pretty tangible," he said.

Referring to his younger days, he added: "I had no interest in drinking in moderation. And I still don't. Just because all that time's passed doesn't mean maybe it was just a phase."

Hoffman, who was from Fairport, New York, was one of America's most loved actors.

In 2005, he won the Academy Award for best actor for his leading role in Capote, based on the life of the novelist Truman Capote.

Renowned for his work as a supporting actor, Hoffman had three children with Mimi O'Donnell, a costume designer with whom he had been in a long-term relationship.

He came to prominence as an actor working on television series in the early 1990s. He received his third Academy Award nomination in the best supporting actor category in 2012, in recognition of his performance in The Master. – Guardian News & Media

Flight to the top

Oscars: Coen brothers and oilman drama in the lead