Joy of Jazz announces Porter and Hargrove on line-up 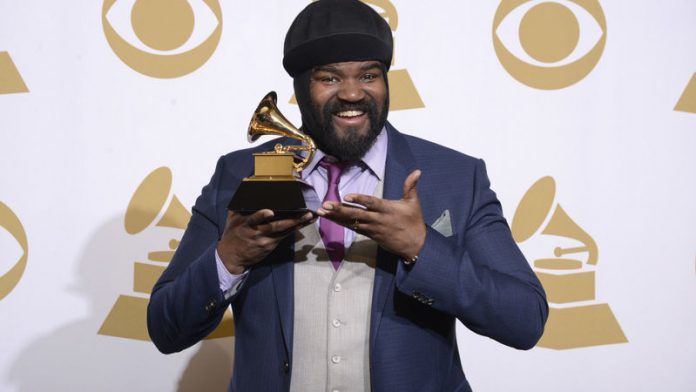 Jazz vocalist Gregory Porter – who has been called "the brilliant new voice of jazz" and two-time Grammy Award-winning trumpeter Roy Hargrove will perform at the the 2014 Standard Bank Joy of Jazz, which will take place this year from September 25 to 27 at the Sandton Convention Centre. It has also been confirmed as the venue for the next five years.

For the first time audiences will be able to buy a full festival pass to the three main stages – Dinaledi, Conga and Mbira.

A statement released by organisers on Wednesday said the move from Newtown to Sandton was due to the festival's overwhelming and continuing popularity. Newtown had reached its full capacity and is unable to expand to accommodate the growing audience numbers.

"Given the exponential growth of Standard Bank Joy of Jazz, the Convention Centre allows us almost unlimited numbers. The move to the Convention Centre has multiple benefits. It allows us to grow, to sell a full festival pass as well as to improve sound, staging, security and parking. We are also no longer at the mercy of the weather," said event producer Peter Tladi of T-Musicman.

The first Joy of Jazz took place at the State Theatre in Pretoria in 1997 and later moved to the Newtown precinct in the Johannesburg city centre in 2000 when 1 800 people took part. A record audience of 24 178 attended Standard Bank Joy of Jazz in 2013.

Tladi said they are expecting nearly 30 000 people to attend this year.

"South African musicians have always, and will continue to, feature prominently at the festival – from the new young stars coming through the Standard Bank Young Artist Awards right through to the legends," said Tladi.

The full line-up for this year's festival will be announced in May.

Bheki Mseleku: ‘He could play anything in any key’