An odd allergy in the judiciary 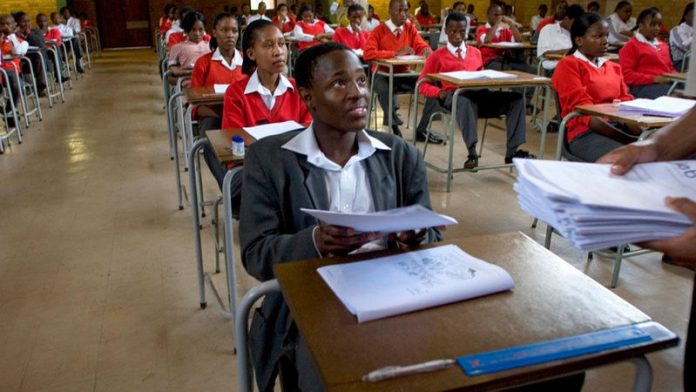 Faranaaz Veriava is quite right to draw attention to the apparent judicial allergy to the granting of supervision orders or “structural interdicts”, as lawyers like to call them (“A textbook case for stronger action”, May 23).

Although traces of adherence to the sovereignty of Parliament doctrine that was ditched in 1994 are discernible in the attitude of Judge Neil Tuchten of the Pretoria high court, who last month declined the supervisory relief claimed by bookless pupils in his court, the real problem with the granting of such orders is the overly deferential attitude of the judiciary, which, quite correctly, shies away from telling other branches of government what to do or not to do in the contested terrain of law, policy and implementation of programmes of government.

The Constitution requires of the courts that they strike down “law or conduct” that is inconsistent with the values and principles of the Constitution. This arises most frequently in relation to the violation of human rights, such as the right to basic education. The judges tend to ask, somewhat plaintively: “Who am I to tell the government what to do, how to spend public money and which projects to prioritise?”

But a properly formulated supervision order does none of these. It merely requires, in a situation in which invalid conduct (or law) has been found, that the respondent reports to the court on what it intends doing about the situation. This, if criticised afresh by the applicant, may form the subject matter of a further hearing as to whether the remedial measures to be taken are consistent with the Constitution. The court does not tell government what to do; it only rules on the consistency with the Constitution of government’s proposed remedial steps.

In the basic education system there is a crying need for a properly co-ordinated and accountable plan of action to achieve 100% success with timeous book deliveries to schools that clearly demarcates the responsibilities for doing so. No such plan exists.

Tuchten missed a golden opportunity to put a stop to the repeated litigation on the topic by addressing the cause of the problem (no plan) and not its effects (no books in schools). It was indeed a textbook case for stronger action. If the education authorities appeal, the pupils may consider a cross-appeal on the lack of a supervision order in the relief they won.

No buses for KZN pupils who walk 14km to school