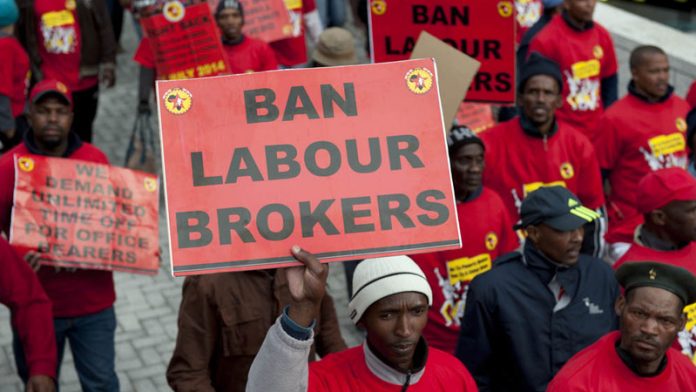 The strike by the National Union of Metalworkers of South Africa (Numsa) is not political, but could become so if necessary, said union spokesperson Castro Ngobese on Tuesday.

“The bosses want to retain apartheid poverty wages,” Ngobese told the Mail & Guardian, adding that if employers wanted to make the strike about politics, the union would respond in kind.

He was responding to a TimesLive report on Monday, which quoted Steel and Engineering Industries Federation of South Africa (Seifsa) chief executive Kaizer Nyatsumba saying: “Regrettably, it would appear we continue to be miles apart from the union … [it is making] patently political demands about which we can do nothing.”

Ngobese told eNCA on Saturday that the offer from Seifsa, representing the employers, was between 8% and 9%.

Open to ‘reasonable offer’
While the union has remained steadfast in its demands for the past nine days – a 15% wage increase, the banning of labour brokers and a R1 000 housing allowance – Ngobese said on Tuesday that Numsa was open to negotiations on a “reasonable offer”.

When asked to comment on recent allegations of violent protests associated with Numsa members, he insisted that Numsa was “not a violent union. If this strike is characterised by violence, it will lose credibility.”

He said communication with union members was that the strike was not a violent one and that most members had heeded this call.

“There might be elements of hijacking our objectives, which seek to sabotage the aim of this protest. We are fighting to improve the conditions of our members.”

Numsa will meet this evening to review the position of the strike and the negotiations, said Stephen Nhlapo, the union’s national basic metals and energy sector co-ordinator.

Talks are scheduled to resume between employers and the union on Wednesday.