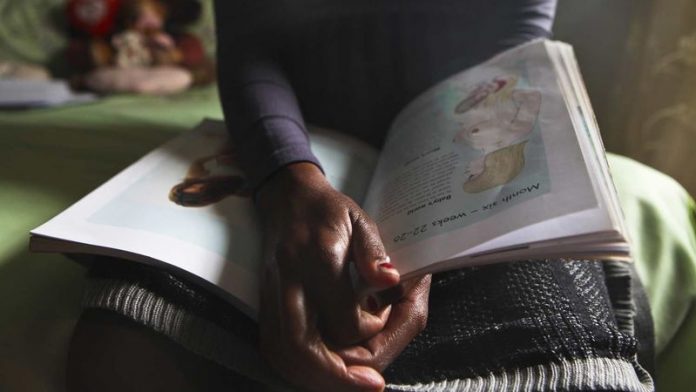 The ratio of black and female postgraduate students funded by government should be significantly increased, Science and Technology Minister Naledi Pandor told Parliament during her department’s budget vote on Tuesday.

She said that the National Research Foundation (NRF) – which is funded by the department of science and technology and disburses about R1.7-billion in research grants and bursaries to students – would increase the ratio of black graduate students funded from 63% in 2013-2014 to 71% in 2016-2017, and the ratio of women funded from 53% to 55%.

“We’re encouraging the NRF to look at transformation and monitor how we’re doing,” she told the Mail & Guardian after her speech.

This thwarts the government’s plans to increase the number of PhDs – an idea contained in the National Development Plan, which ambitiously calls for 100?000 PhDs by 2030. PhDs are an important aspect of a national system of innovation, and the ratio of PhDs to a population has been linked to higher gross domestic product (GDP), economic growth, research and development, and international competitiveness.

“We lack the research supervision capacity and the doctoral-student pipeline is too narrow,” Pandor said.

“We need to support researchers who are capable of supervising postgraduate students, and to create appropriate incentives for students to remain into the system up to doctoral level.”

This would require an additional R5.8-billion annually, she said.

“If the NDP is to be implemented, that’s what it is going to take. Just in that domain …. and what we’ve indicated there is what we need per year [to achieve the NDP’s PhD target],” said Pandor.

She told the M&G: “[It would be a major boon for us] if we upped the investment for postgraduate students would be a major boon for us, [improved] our investments in the Square Kilometre Array [a giant radio telescope, funded by an international consortium, which will be hosted by South Africa and Australia], as well as [increased] funding to the Technology Innovation Agency. If those three were significantly improved, it would make a great difference to the percentage of the country’s GDP spent on research and development.”

Asked about flagging private sector investment, Pandor said: “We are meeting with the larger research-active corporates, to find out what their challenges are and [why] we are not seeing research and development activity taking place in South Africa.

“We want to ask them: ‘Why are they moving elsewhere?’ and ‘What can we do to attract their investment here?’”

Changing of the guard at three universities