Gauteng ANC in the same lane as e-toll opposition 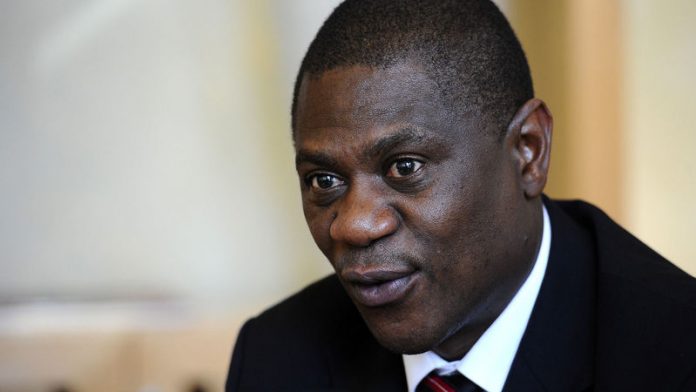 The public was not adequately consulted about e-tolling, there was no transparency in the South African National Roads Agency’s (Sanral’s) dealings and the cost of e-tolling was prohibitive – therefore e-tolling should be abolished.

It was difficult to differentiate between submissions made on Tuesday by the ANC in Gauteng to the e-toll review panel, and submissions made in court by opposition parties, including the Democratic Alliance (DA) and the Opposition to Urban Tolling Alliance (Outa).

Newly re-elected ANC Gauteng chairperson Paul Mashatile led the provincial ANC’s submission to the panel, where they argued against the controversial e-tolling system – a system the ANC government came up with and legislated.

Mashatile would not say publicly that the provincial ANC was not at odds with the national leadership of the party over e-tolling. But it is ironic that the Gauteng proposal is identical to ones challenged and opposed by the ANC-led national government.

The last sitting of the panel, set up by Gauteng premier David Makhura, had the ANC in Gauteng presenting a fuel levy – and an increase in car licence fees – as a way to pay back infrastructure debt.

Multiple solutions
A fuel levy was the alternative presented by opposition parties and the lobby group Outa.

“There need not be reliance on a single source of ­alternative funding, but [the] government can incorporate a combination of the proposals,” Mashatile told the panel.

He noted that the ANC in Gauteng was different to other political parties in that it did not have an “eitheror” approach to the user pays principle.

Mashatile was backed up by Brian Hlongwane, his colleague in the provincial ANC leadership, who said: “It is not prudent to look at one solution. There could be a combination of sources of income.”

The provincial leadership had a bone to pick with Sanral, the parastatal responsible for the country’s road network. They accused Sanral of misleading the public over the administrative costs of e-tolling.

Sanral chief executive Nazir Ali was not available to comment.

But all leaders who made presentations were cautious not to openly challenge Transport Minister Dipou Peters.

“We shall respond at an appropriate time to all issues raised at these hearings,” said Peter’s spokesperson, Tiyani Rikhotso.

Standing alone
The ANC leaders endorsed Peters’ sentiment that the infrastructure debt had to be settled. “Chair, it is important to note that we are not opposed to the user pays principle,” Mashatile repeatedly told the panel.

He then clarified that certain calls for defiance by opposition parties and union federation Cosatu would not be endorsed. “We reject irresponsible and reckless calls for the gantries to be removed or destroyed.”

“We will do everything in our power to look for solutions which we will arrive at amicably. But we will not stand in the way of those who want to protest peacefully. Civil disobedience is certainly a no,” Mashatile said.