Pupils Speak Out: Wrath and hate where there should be warmth and love 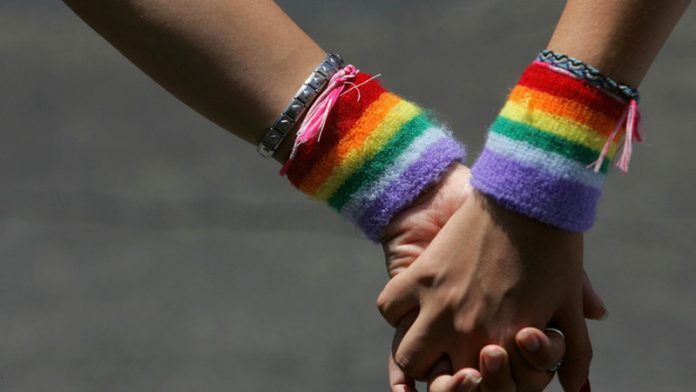 Despite efforts by the lesbian, gay, bisexual, transgender, intersex, asexual and queer (LGBTIAQ) community to tackle discrimination, teenagers still face difficult challenges in society, within their families and in their schools.

Thembi*, Jessica* and Samantha* are 17-year-old lesbians who have felt the wrath from others in reaction to their sexuality.

“Coming out of the closet” is a challenge for these teenagers because they are scared. Jessica has not told her family because they are faithful Christians and it would be seen as a sin. Samantha says: “People respect me but because of religion they view my sexuality as wrong.”

Thembi once had a conversation about sexuality with her aunt who then said to Thembi’s mother: “She’s 17 and there are no signs of a boyfriend. Shouldn’t we be worried?” Thembi’s mother went on to say that being lesbian was an abomination.

Ignorant remarks are the norm in the everyday lives of these girls. Jessica was caught up in an offensive incident when a group of boys asked her and her friend to kiss in order for them to take pictures. When asked how she felt about this she says: “It’s frustrating when people see lesbianism as something just for their sexual pleasure.”

Schools can play a vital role in the lives of LGBTIAQ children because they have the power to stop sexuality-based bullying. Unfortunately, schools have not done enough to contribute positively to the wellbeing of these pupils.

“It is seen as a taboo topic in schools. Teachers were raised in a society where [homosexuality] was not accepted,” Thembi says.

Jessica adds: “This makes it difficult for teachers to advise pupils about their sexuality, and sexuality-based bullying is not frowned upon. Schools should be more welcoming of lesbian or gay people.”

Getting into relationships with other teenagers has been brutal and emotionally difficult. Thembi was recently in a relationship with a fellow classmate but she ended it because she felt bullied by her partner’s friends. “Take your husband away!” they would shout.

“I often over think my actions in fear of what people might say,” Samantha says.

She adds that minor things, such as changing for sports practice, creates room for discrimination. Samantha once overheard a fellow pupil saying she felt scared changing in the same room as her.

School is a place where these girls and other LGBTIAQ children spend most of their time and they should be able to feel comfortable and safe regardless of their sexuality. In Samantha’s eyes, “[being] open and understanding people” would be one of the solutions for tackling discrimination.

“Schools should be more welcoming to gay and lesbian pupils … There is nothing wrong with you if are interested in being in a relationship with someone from the same sex.”

Above all, schools should educate pupils and teachers about sexuality and make sure that no child goes to school with the fear of being discriminated against.

The pupils who wrote this article are participants in Media Monitoring Africa Children’s News Agency project. This nonprofit media watchdog organisation, based in Johannesburg, aims to enhance participation of children in mainstream media by providing them with the skills necessary to report on problems that children face.

The agency works with pupils between the ages of 14 and 17 who attend an inner-city public school in Johannesburg and are mostly from ­underprivileged backgrounds. The project ­participants identified problems they face in and out of school, ­interviewed other children affected by the same ­problems, then wrote comment pieces about what they discovered.