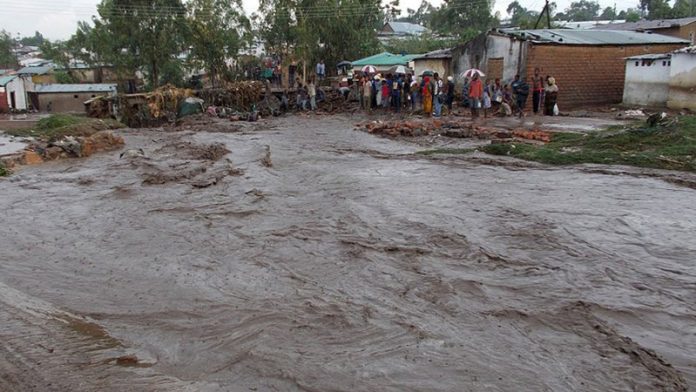 More than 100 people have been killed and 150 000 displaced by floods in Mozambique, a senior government official said on Wednesday, as southern Africa counts the human and economic costs of this month’s torrential rains.

The United Nations said last week that the rains in early January had triggered floods affecting nearly one million people in Mozambique, Malawi, Madagascar and Zimbabwe. About a quarter of a million people have been forced to leave their homes.

“The floods have killed 117 people, an increase from the last balance of at least 84 dead a week ago,” said Mozambique deputy health minister Mouzinho Saide.

A majority of the deaths occurred in the central coastal region of Zambezia, he said. “The deaths were caused by drowning, lightning and collapsed houses.”

Malawi President Peter Mutharika said on Tuesday that his country, one of the poorest in the world, would probably miss its economic growth forecast this year of 5.8% owing to the rains, which had killed more than 60 people.

A lack of funds has hampered the region’s ability to tackle the effects of the disaster, according to aid groups. – Reuters