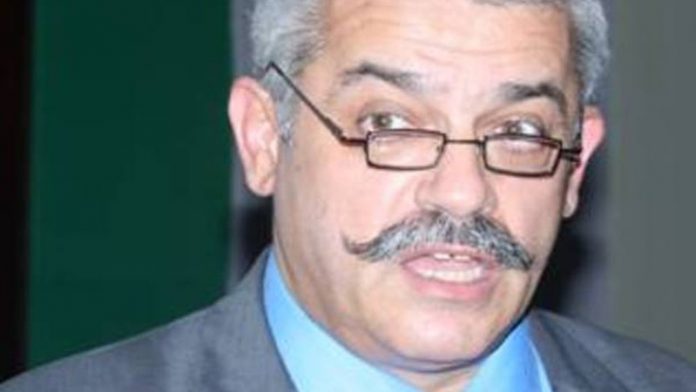 GILLES Cistac, a constitutional law expert who said the call by Mozambique’s main opposition for an autonomous region had merit, has died after being shot Tuesday morning in the capital, Maputo.

The Centre for Human Rights in Pretoria, South Africa, issued a statement late Tuesday afternoon saying it had “learned with shock and distress of the assassination of Prof Gilles Cistac. He was shot four times in the chest by unidentified gunmen”.

Cistac was rushed to hospital in a serious condition after bullets struck him in the thorax and abdomen and underwent surgery, a spokesman for Maputo’s Central Hospital told reporters.

Cistac was shot in a cafe on Avenida Eduardo Mondlane, one of the city’s main boulevards, local news service CanalMoz reported.

Cistac had been quoted in local media this year as saying that calls by the Mozambique National Resistance for greater autonomy for the north and centre of the country could be justified under the constitution.

Renamo disputes the results of October elections and is demanding greater autonomy for areas where it polled the most votes.

Cistac is a professor in the law faculty at the Universidade Eduardo Mondlane, Mozambique’s biggest and most prestigious. He is also a member of the Mozambican Academy of Sciences and sits on the board of the Institute for Human Rights and Development in Africa, according to a profile published on the website of Mozambique’s Governance and Development Institute, of which he is also a member.