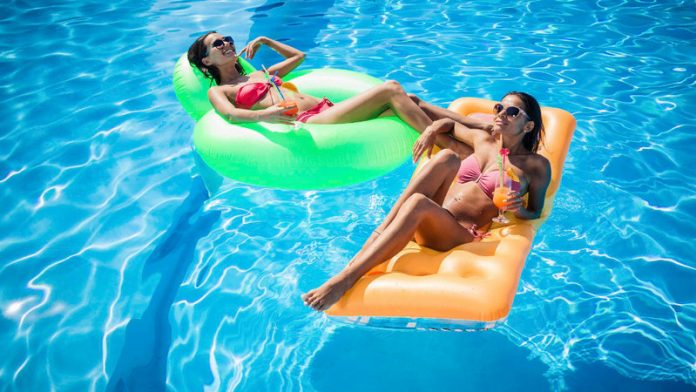 The words ‘fire pool’ have become synonymous with South Africa and its politics thanks to President Jacob Zuma and his Nkandla homestead security upgrades. Several individuals found interesting ways to justify the construction of the R3.9-million swimming pool and defend the president.

In the Nkandla report, Thuli Madonsela refers to the infamous “fire pool” as just a swimming pool – much like how Chief Justice Mogoeng Mogoeng refered to it in the Constitutional Court judgement earlier this morning.