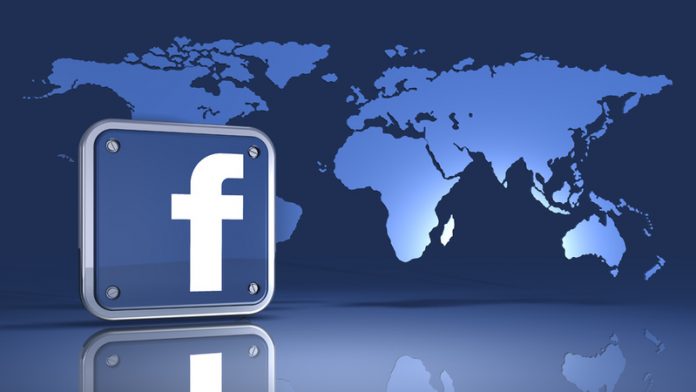 A court judgment ordering controversial KwaZulu-Natal realtor Penny Sparrow to pay a R150 000 fine for her racist comments has been officially served, a lawyer confirmed on Friday.

He said Cowie had accepted it on Sparrow’s behalf.

The post prompted the ANC to approach the court in January.

‘Unrepentant racist’
The ruling party said it wanted the court to find that her utterances were racist and constituted hate speech.

A week ago, the court ordered Sparrow to pay the amount to the Oliver and Adelaide Tambo Foundation.

The Oliver and Adelaide Tambo Foundation’s chief executive, Mavuso Msimang, said on Wednesday that they were deliberating on whether or not to accept the R150 000 fine.

Msimang said Sparrow was an “unrepentant racist” and that some people may view taking the funds negatively.

“Some will say these funds could go to good causes, but others may view it as dirty money.”

‘Homeless’
News24 recently tracked down Sparrow, who has been in hiding since she made the controversial Facebook post in January, to her house in Johannesburg.

Sparrow said she had been left destitute and in fear for her life. She also had no idea how she was going to raise the R150 000.

“Right now, I have R55 in my account to last the rest of the month. I don’t know what I am going to do. I am going to try and appeal the case and see if I can get a hearing,” she said.

“I have nothing. I am what you call a poor white and I really have nothing and I don’t know what to do.”

She said that she was not hopeful about the future and was homeless.

She said she had already made a raft of apologies to the media and hadn’t meant to insult anybody.

“I really didn’t mean it… I am so sorry it was taken in the wrong context,” she said. –News24

Dear Mr President, all racists should be treated equally