The Lists: Listening to TKZee, Stance and The Kyle Shepherd Trio 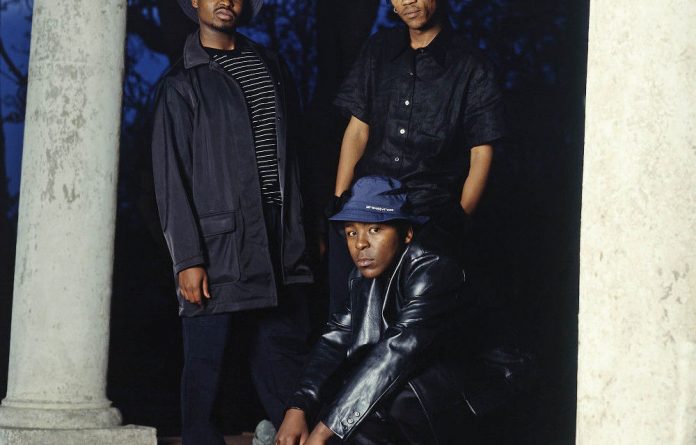 TKZee, Mambotjie — My cousin and I took a smallanyana road trip the other day. One of the bootleg CDs he had in his bag of tricks featured the TKZee song Mambotjie. As a dude raised on hip-hop, I had celebrated and mocked as kwaito artists started to incorporate rhyme into their arsenal. This track is the antithesis. The atmospheric wizardry of the track; whistles and ad-libs woven around the magical mystery of a repeated one-liner, had me reaching for all kinds of epiphanic antecedents and theories. The moral: less is always more. Well, mostly. (KS)

The Kyle Shepherd Trio, Xahuri — I have been under the spell of these seven minutes for weeks, caught in the wizardry of a pianist, bassist and drummer who’ve produced a song that starts off as an ode to the Cape and is pushed further and further outside of its orbit to a place of almost no return for the trio. Amazing. (MB)

Stance podcast — Stance, a new podcast by British-born broadcaster Chrystal Genesis covering politics and culture, is cerebral without being dull and solemn. There is an understated urgency to the tone and a variety to the programming. The podcast’s first three episodes range from a discussion of white identity to virtual reality as activism and do-it-yourself movements in the age of social media. (KS)