A Giant Tree Has Fallen is a festschrift in honour of scholar and activist Ali Mazrui, the Kenyan-born academic whose work was to have a lasting effect on Africa’s scholarship.

The book combines essays on and by Mazrui as well as tributes from admirers, critics, family members, academics, heads of states and journalists.

An early essay by Mazrui sketches the unfolding of his life, detailing how his experiences growing up in Mombasa and his father’s social standing directed his outlook and early professional choices.

“For centuries, Mombasa as seaport had experienced the winds and smells of other civilisations — initially from Africa, Arabia and Asia, and later from the West. My politics were therefore partly internationalised from the outset; so were my cultural experiences. I experienced international relations as a person before I studied it professionally.”

In an environment guided by strict attitudes towards the creative arts and natural sciences, Mazrui found himself drawn to social sciences. He wrote about coming to political science from a childhood interest in law. “My father was already a chief kadhi in Kenya, the chief kadhi was not merely a religious leader but a senior judge in the national judicial system.”

Mazrui watched his father, a keen public debater and polemicist, establish a self-published newspaper, which probably sparked his interest in journalism. Mazrui’s essay, which reflects his spongelike absorption of the influences of his surroundings, also touches on the intercultural tensions that later shaped his political perspectives.

In some ways, Mazrui’s documentary series The Africans (which also came in book form The Africans: A Triple Heritage) is a transposing of this lens, examining the influence of Western, Islamic and indigenous beliefs on the continent.

From then on, A Giant Tree Has Fallen moves briskly from family tributes after his death in 2014 to those of an academic nature, with scholars outlining the influence of his work on them.

“I thought that, since there is a lot of academic papers being written on the man, I thought to do a tribute in which you would really get an essence of the impact he made on the particular writers as opposed to one long essay on Ali Mazrui,” said Rose Francis, who started African Perspectives Publishing.

The book was edited by Seifudein Adem, Jideofor Adibe, Abdul Karim Bangura and Abdul Samed Bemath, who are spread between South Africa and Abuja.

Mazrui published scores of books, thousands of academic papers and spoke internationally but Francis considers him not widely known in South Africa. “How do you get to know Ali Mazrui, unless you were fortunate to have seen that series of documentaries?” she asks.

During apartheid, Mazrui’s series was not available in South Africa. But it made inroads in Soweto and Lenasia because it was shown on Bophuthatswana’s BOP TV.

Bemath, who lives in Lenasia, said: “For me it was a different exposure to Mazrui, a visual one encapsulating his perspectives of Africa in a television documentary series, and further reinforced my interest in him and in purchasing his book, The Africans: A Triple Heritage.” 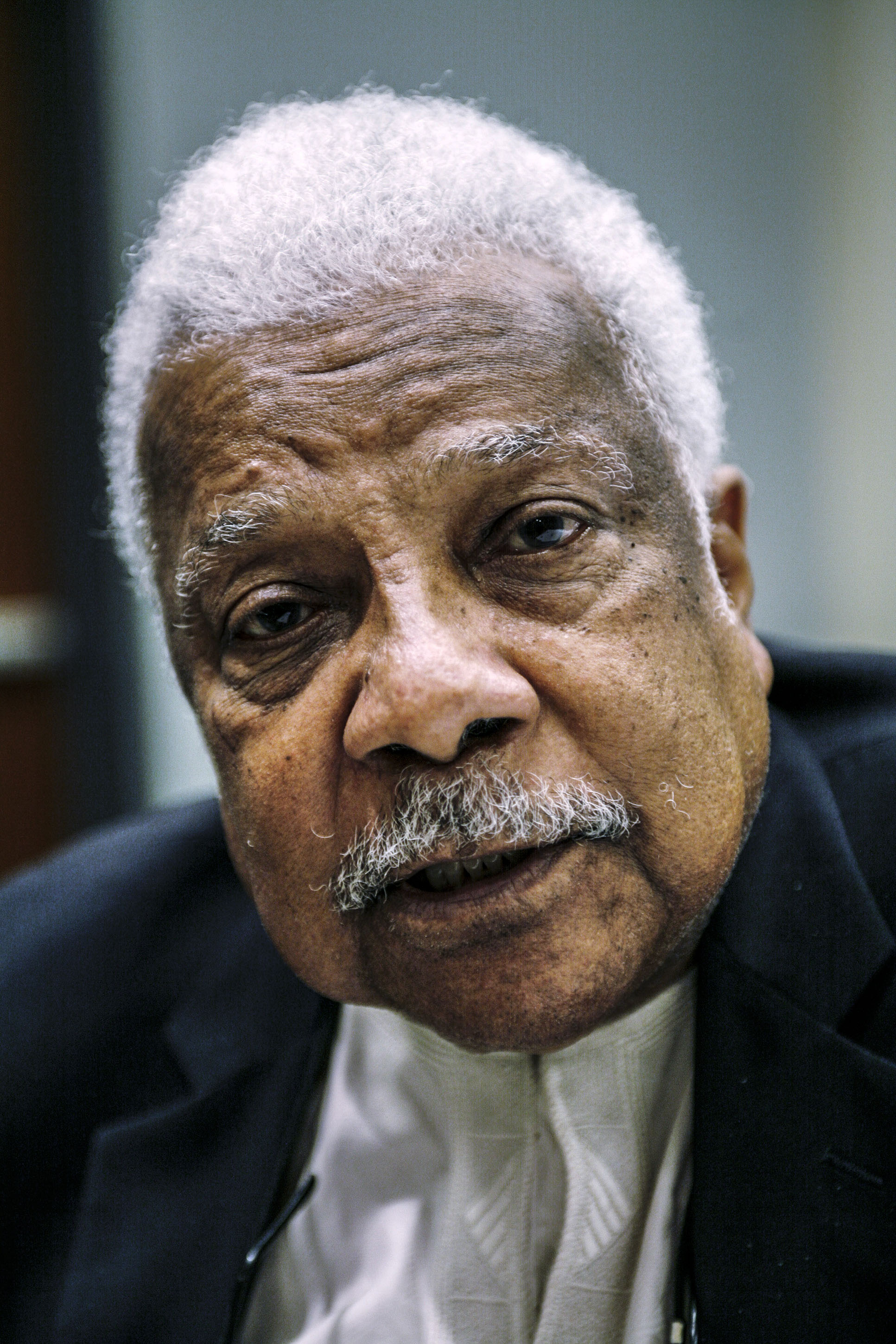 Conflict resolution scholar Adekeye Adebajo, in a tribute published in the Sunday Independent in 2014, called Mazrui “the foremost public intellectual of the last 50 years”. Studying abroad, Adebajo writes of encountering literature that was predominantly Eurocentric. “It was during this period that I stumbled across Ali Mazrui,” he writes. “I was immediately amazed at this master wordsmith’s elegant and unconventional style, unflinching commitment to Pan-Africanism, tremendous intellectual honesty and fierce independence of thought. He connected Africa to interests as wide-ranging as Plato, Rousseau, Shakespeare, John Milton, Edmund Burke, Rudyard Kipling and Muhammad Ali.”

Author and academic Mahmood Mamdani sketches a portrait of Mazrui as a man who stood as a beneficiary to nationalism and yet was unimpressed by the notion.

Mazrui recognised the Janus-faced power of nationalism, in particular its tendency to ride roughshod over minorities — ethnic and religious — and dissidents among the majority. A critic of Idi Amin’s expulsion of Asians from Uganda, Mazrui was pushed out of the country.

A Giant Tree Has Fallen provides a rounded, multivalent picture of one of Africa’s most invigorating thinkers.