Schools expel children with no IDs

Two children, then aged eight and 14, from Sterkspruit in the Eastern Cape had to leave school in 2015 and sit at home after being chased out of their primary school because they did not have birth certificates.

In Alexandria, also in the Eastern Cape, eight learners from a safe house for abandoned and orphaned children were expelled from a primary school for the same reason.

The application comes after a 2016 decision by the provincial department of education to issue a circular to schools that said that funding for the purchases of learner support materials, such as textbooks and desks, and the allocation of teachers and funding for the school nutrition programme, would be based on the number of learners who have either a valid identity document, passport number, or asylum permit number.

This forced some schools to expel undocumented learners, or not to admit them.

The papers were filed at the Makhanda high court in 2017 and the case was heard this week.

The Centre for Child Law wants the decision communicated by the circular to be reviewed and set aside. It argues that it violates the chilren’s rights to a basic education, to have their best interests considered paramount and to have their dignity respected.

In the founding affidavit, the deputy director of the centre, Karabo Ozah, states that, since April 2016, funding for school nutrition has only been allocated for learners with the relevant documentation.

Ozah argues that, although most people are registered with the department of home affairs when they are born, in some cases parents or guardians fail to register the birth of a child for multiple reasons out of their control.

In the opposing affidavit, the deputy director general of planning, information and assessment in the department of basic education, Shunmugam Govindasamy Padayachee, argues that the relief sought by the applicants is “wide-ranging and they will effectively render the DBE ineffective in terms of control, funding, administration and discharging its constitutional obligation to render basic education”.

Padayachee says this is because the decision about the documents was taken for purposes of controlling and improving administration in the department. He further argued that, should the court agree to what the application seeks to achieve, it would hamper and prejudice the administrative affairs of the department.

According to the opposing affidavit, the decision by the provincial department was approved and adopted by the council of education ministers (CEM) — the council is formed by the nine MECs of education and the minister of basic education.

The main rationale behind the decision was to ensure compliance with the admissions policy, which stipulates that new learners must supply birth certificates upon registration. The affidavit also said the decision would ensure that all learners in the sector are accounted for, which would stop any waste of state resources.

In the affidavit, Padayachee says: “The decision by the CEM was taken after the DBE sector had discovered a number of loopholes in the provincial education departments and schools’ learner numbers reporting systems.”

He says an example of this is learners who are registered but cannot be accounted for — the so-called “ghost” learners.

Padayachee also states that, in the period between April and November after the decision was made, 85 000 ghost learners, learners with duplicated IDs and learners who were unaccounted for were found in the province. This led to savings of about R1.4-billion in the Eastern Cape alone.

In the affidavit, he also denies that the provincial department had failed to provide teachers, school nutrition, desks, chairs, textbooks, stationery and funding to learners without valid ID numbers, passports or permits. 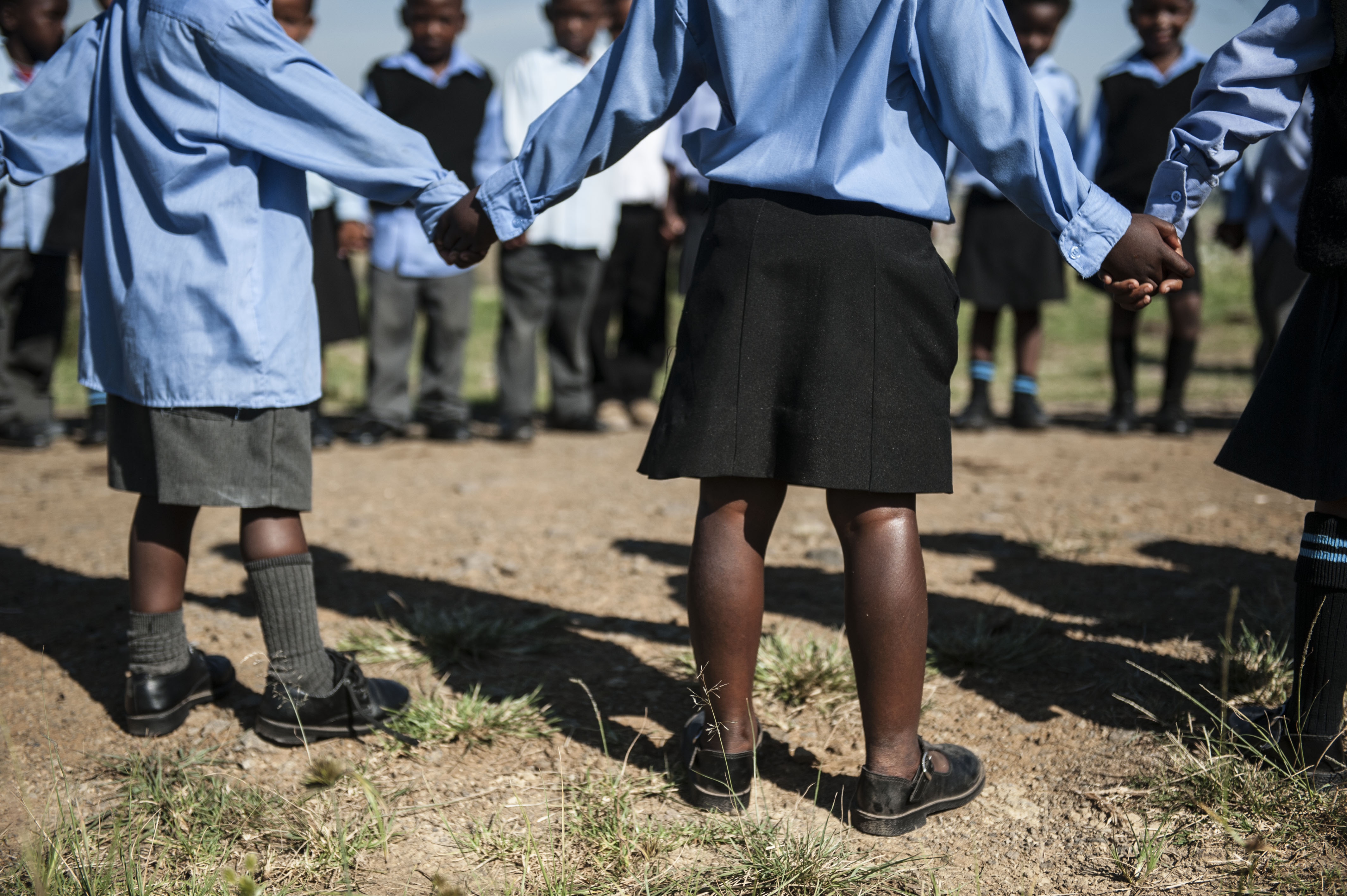 Before children can attend school, they need their documents. (Madelene Cronje/M&G)

Last week, the South African Human Rights Commission issued a position paper on access to basic education for undocumented learners in the country.

The commission also says that circulars directing schools not to admit undocumented learners must be recalled.

It expects the department of basic education to provide it with a comprehensive report within three months with the measures it is going to implement in relation to its recommendations.