Opel Corsa GSi: sounds to delight and annoy you

In my youth, an Opel Corsa was a “starter-pack” car — a first car; the kind of car one names. My starter pack was an apple green Golf Chicco, which may or may not have been named Pablo.

So I was a bit grumpy when I was given an Opel Corsa to review. I mean, the whole point of reviewing cars is getting the opportunity to drive posh cars, right? We even had a women’s mini-rebellion in the newsroom, complaining that the male reporters were getting fancy cars to review and we weren’t.

So the cars for review were delivered. My boss took the Land Rover hybrid what-what. And gave me the starter-pack.

But then I saw the car and it’s pretty cute: bucket seats in black leather, a small racing-type steering wheel. Very cool tyre-thingies (Mags? Rims? At this point I should probably confess that I know little to nothing about cars). 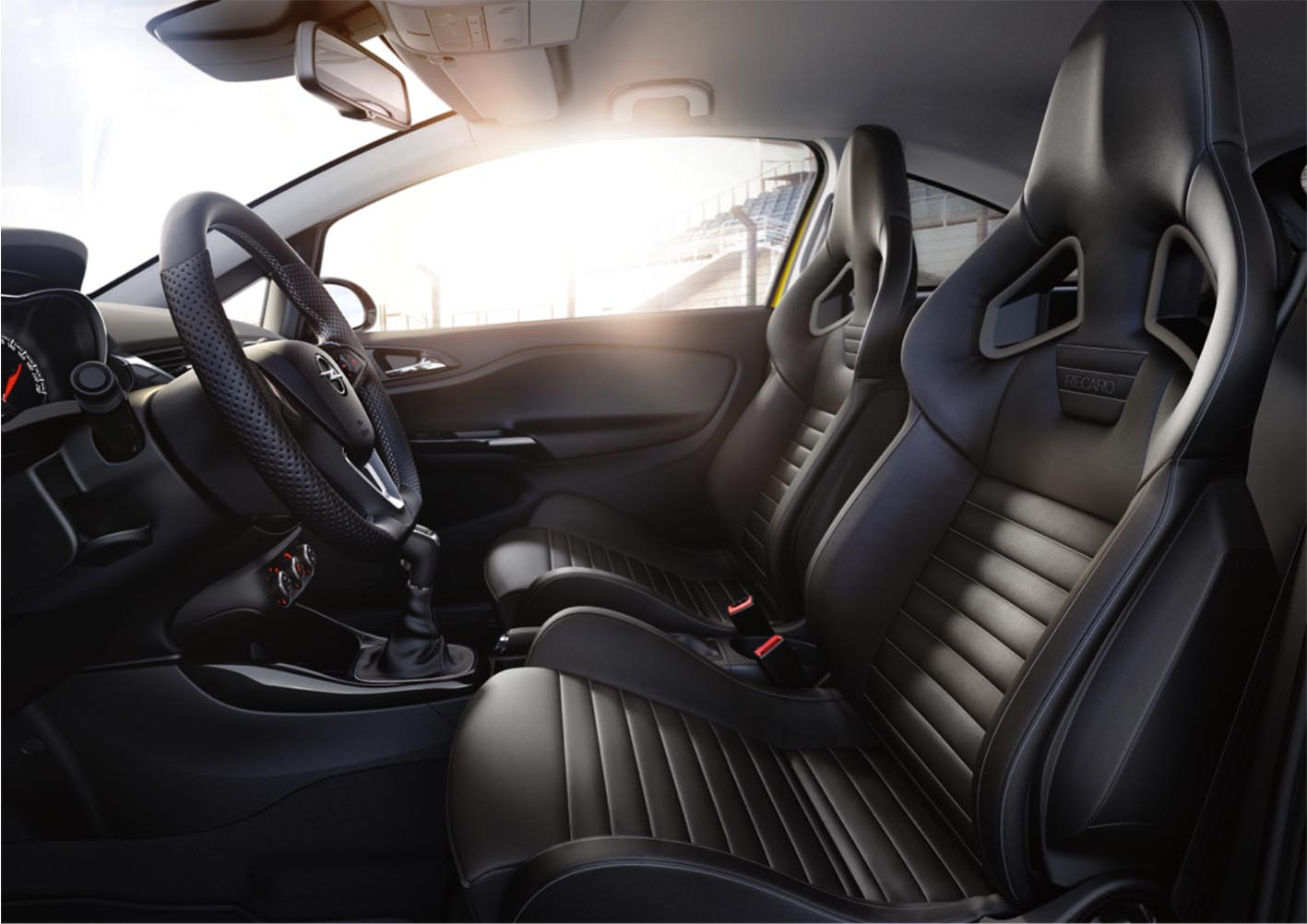 “It’s not any Opel Corsa,” I was mansplained by the men in the newsroom, the car mavens, “it’s a GSi.”

I got in, switched on the radio, which was, as it happened, bumping Damian Marley’s Jamrock. It was great. I turned up the volume —goof, goof — and reclined the seat. Okay, Damian Marley is not in quite the right time-frame (Sizzla’s No Time to Gaze would have been perfect), but by then I was deep in nostalgia, and these were mere details. All I needed was a spoti and a faded YFM sticker.

It was all going swimmingly until I almost dislocated my shoulder trying to get to the seatbelt. Two-door car things, but it’s been a while since I drove a two-door and I could not get used to it. Maybe I’m just old.

Still, the car has the vroom-vroom factor. It’s quite fast, which is fun. In fact, when it’s just you in the car, and you aren’t on very steep hills, it is a lot of fun. According to people with car knowledge, it has turbo-charging and a 1.4 engine (which I think means quite fast but you have to gear down on the hills and at corners). It also doesn’t glide over speed bumps: it more kedonk-donks over them.

But it is “agile” as the car people say. And it’s got extras: the lights come on automatically when it’s dark and the car switches itself off when you go into neutral and switches on again when you get back on the clutch. Nice.

I was also initially quite excited by the beeping to avoid bumping feature. I’ve never had that in a car and I always thought it would be handy because I’m short, so I can never see right to the front of the car.

But, the beeping lies. It starts beeping too soon and becomes progressively louder and more anxiety-inducing as you get closer to walls, pillars, curbs and the like, until it is beeping hysterically, but you are nowhere near bumping into anything and it’s just annoying.

However, the real problem is that I’m hardly ever in the car alone: this is not the car to own when you have a six-year-old. There is very little space in the back seats, the back windows don’t open at all and it’s hard for kids to get in and out (there were many angry drivers hooting when we stopped to pick up my daughter’s friend on the way to school). The boot is small.

So, overall verdict: cute and fun. Entirely impractical if you have kids. Turn off the beeping thing if you can.