“It is exceptionally challenging and frustrating when you have all the pieces, but you don’t have a framework. And I think the government is missing an opportunity. That said, government departments are coming together,” Schewitz said.

On Thursday, Goodleaf announced a major transaction with Highlands Investments, one of the first and largest growers of cannabis in Lesotho. Licensed in 2017, the company cultivates, manufactures and exports medical cannabis.

Lesotho was one of the first countries in Southern Africa to legalise the cultivation and use of medical cannabis, in 2008. In April, the landlocked kingdom made history when MG Health became the first certified Africa-based company to supply the EU with pharmaceutical-grade cannabis.

But South Africa has not been as quick to take advantage of its currently unregulated industry, which has an estimated worth of R28-billion. South Africa is the fourth-largest cannabis producer in the world. 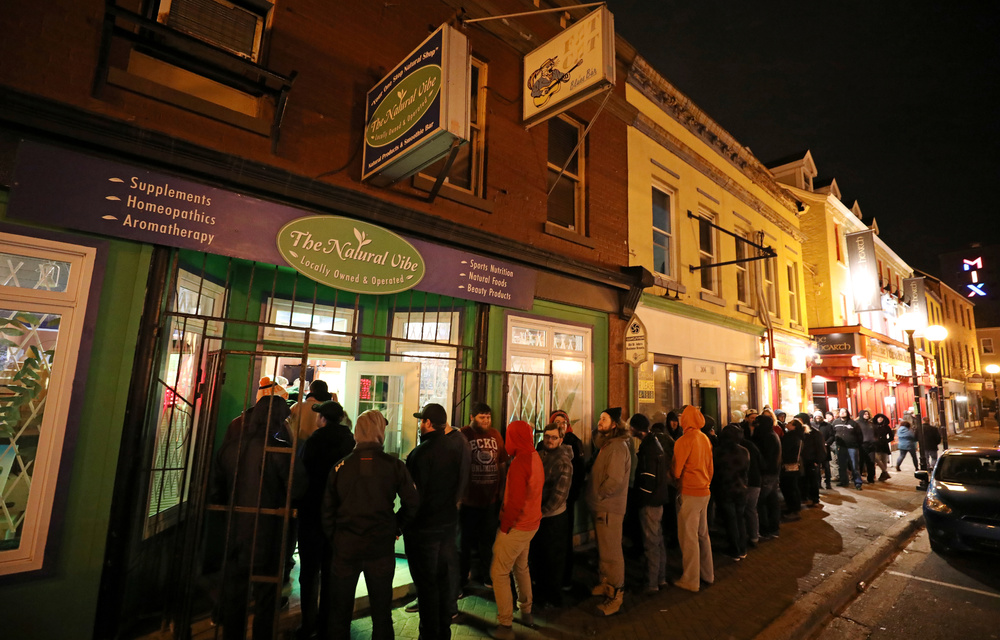 In 2019, the cabinet decided that the country needed a national strategy to commercialise the local industry. Almost two years later, the department of agriculture released its draft cannabis master plan.

Schewitz says he decided to start Goodleaf after hearing about the budding cannabis industry through a friend in Canada, which was the first country to legalise dagga for medical use, in 1999. Canada has also legalised its recreational marijuana industry, which is expected to double revenues this year and grow by more than 500% by 2025.

“I realised pretty quickly this was going to be a global phenomenon … This appeared to be, quite frankly, a once in a lifetime opportunity,” Schewitz says.

“You know, when I saw what was happening in more mature markets, I thought it was inevitable that it would come to Africa and South Africa. And [for] me, as a proud South African — Africa really is the home of cannabis. So what better place to start a cannabis company than in South Africa?”

In 2018, a Constitutional Court ruling decriminalised the private cultivation and use of cannabis. The sale of CBD, a cannabinoid with mostly medicinal properties, was fully legalised in South Africa in 2019. Goodleaf opened its first store only a few weeks after the legalisation was announced.

Since then, the industry has undergone major changes. The global medical cannabis industry is expected to generate $82.9-billion by 2027 and the International Monetary Fund has said cannabis is the 59th-largest economy in the world.

Consumers are increasingly demanding quality products with a known origin, Schewitz says. “Not all CBD is created equal … I think consumers are becoming a lot more discerning in terms of what brands they use. And it’s very important for us to show that traceability from seed to sale.”

Previously, Goodleaf sourced much of its supply from outside the continent. But it is important that all manufacturing is conducted in South Africa, Schewitz says. “It is key to our ethos to try to drive as much activity and investment in the sector and as we can.”

Schewitz is hopeful that when a policy framework is implemented in South Africa, more investments in the country’s cannabis industry will follow. “Sometimes, you can have the best plans in the world, but at the end of the day it comes down to product sales. This drives how much you can tax the sector and how many jobs are created. That’s what investors will be attracted to.”

Unlocking the cannabis industry will be transformational, he adds. “If we seize it, it’s exciting, because I think it can really impact a lot of sectors. You don’t get many opportunities like this.”