United Phosphorus Limited (UPL) chemical plant in Cornubia, Durban, has employed two firms to contain the spill from the plant, which was torched during the violence and looting in KwaZulu-Natal.

UPL spokesperson Craig Dodds said on Tuesday that the company, which stored herbicides, pesticide and fungicides, is doing all it can to mitigate the “bad” situation.

“We don’t know the actual worth or cost  of the damage yet, the company is still assessing that. Another chemical cleaning company is busy testing water and ensuring that it doesn’t affect river banks near the plant,” said Dodds. 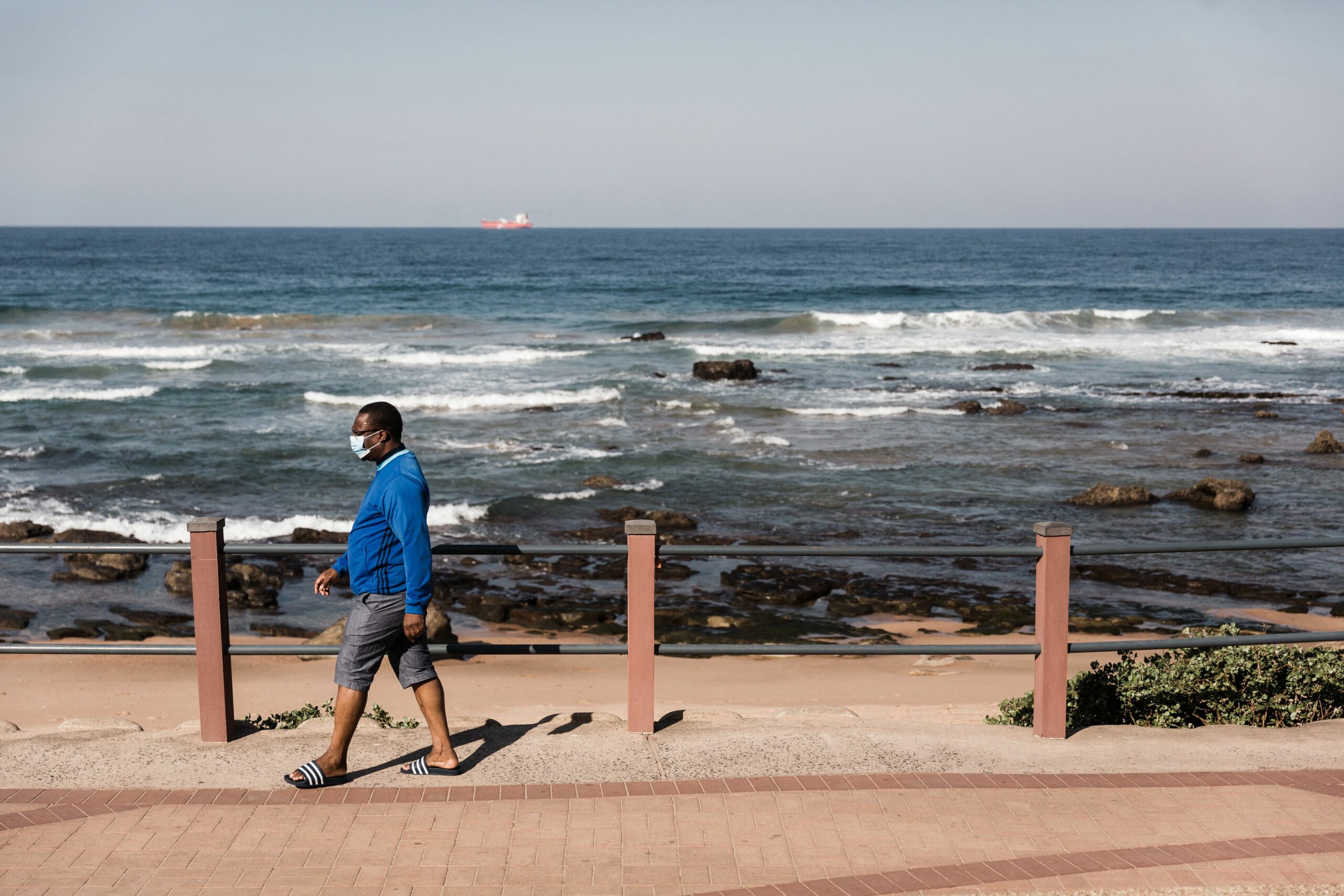 The plant contained about 1 600 hazardous materials and the blaze, which took place more than a week ago, has affected air quality and marine ecosystems around the Durban North area.

The rioters started the fire at the UPL warehouse on 13 July. Firefighters got to the warehouse three days later and the fire was fully extinguished on Thursday last week.

On Friday last week, Barbara Creecy, minister of the department of forestry, fisheries and the environment, described the steps the department will take to remedy the situation.

“We are deeply concerned about the environmental impact on air quality as well as on the aquatic and marine ecosystems resulting from the fire incident,” Creecy said.

The department sent a team of specialists to KwaZulu-Natal on Friday after a request from Ravi Pillay, KwaZulu-Natal’s MEC for economic development, tourism and environmental affairs.

“The team, which is  made up of scientists and specialists, will support the ongoing efforts to address the pollution impacts resulting from the burning of the UPL warehouse, containing bulk quantities of herbicides, fungicides and pesticides,” said Creecy.

The team has skills in fields such as aquatic systems, epidemiology, enforcement and oceans.

“The objective of the team will be to provide on-the-ground support and assistance to the KwaZulu Natal Economic Development, Tourism and Environmental Affairs department and the eThekwini Municipality,” said Creecy.

She said that their priority at this stage is to ensure that harmful effects of the chemicals are mitigated and that containment measures are effective.

UPL said in a statement last week: “There were also fungicides and herbicides, most of which were probably destroyed by the extreme heat of the fire and in most cases can be expected to have burned out into the atmosphere. It is advisable, however, for people with asthmatic conditions and very young infants to avoid the immediate surroundings of the Cornubia warehouse.

“UPL has consulted extensively with toxicologist Dr Gerhard Verdoorn. In his view, there is a minimal risk of any long-term effects to the health of people exposed to smoke from the warehouse. The situation is being closely monitored.”

It said a number of the products were plant bio-stimulants and foliar feeds, which are water-based, with micronutrients and some biological beneficial organisms, and do not represent a health concern.

The company also advised residents against approaching the area where the industrial cleaning team is working. Last week, environmental lobby group, groundWork also advised people of Durban against any swimming activities in that area.

“Water and sediment samples are being taken from the beaches that have been closed as well as the Ohlanga River and uMhlanga Lagoon, and the public is advised to follow all guidance issued by the authorities in this regard,” it said.