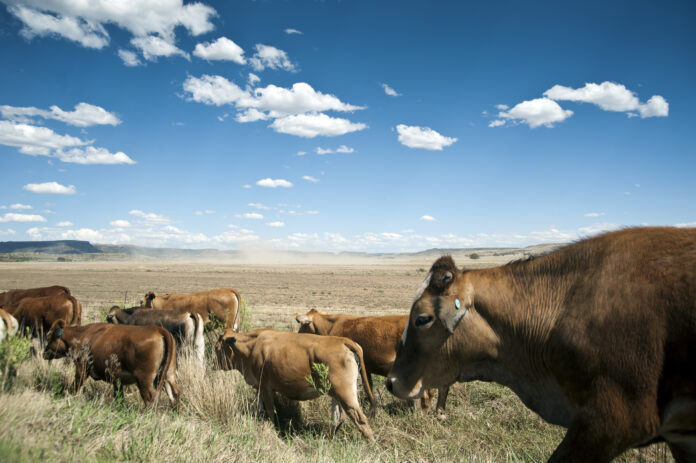 Most research has focused on mitigating the contributions of livestock farming to climate change rather than adapting farming to the consequences of the climate crisis, which is a priority in African countries.

According to the International Livestock Research Institute, “Where there has been adaptation research, it has focused primarily on climate-induced impacts on cropping systems rather than on livestock.”

Poultry and pigs are already affected in many regions of the tropics, two of the institute’s researchers Polly Ericksen and Laura Cramer wrote in a recent piece in The Conversation. “The same is true for all five major domesticated species in large swathes of West Africa, where heat stress is likely to make it nearly impossible for livestock to be kept outdoors.”

Beyond heat stress, not enough is known about future effects of increased climate variability on feed and forages, grazing area and water, shifts in climate-sensitive diseases and disease vectors and how these will affect livestock.

Although livestock emissions, particularly from cattle, are responsible for a significant fraction of greenhouse gases, sub-Saharan Africa accounts for only a small part of those emissions.

“In the developing world, these harms are more than balanced by the good they do. Livestock provide livelihoods, nutrition and cultural capital,” the authors wrote.

Projections show that heat stress in animals will occur more frequently and for longer periods. “This will affect milk and meat productivity for cattle, small ruminants, pigs and poultry across East Africa. This will make much of the region unsuitable for exotic pig, poultry and cattle production — animals whose productivity is easily compromised by heat stress.”

Even under relatively mild but realistic climate scenarios, it will be necessary to reconfigure and relocate agricultural systems, which will have “profound consequences” for people’s nutrition and well being. “Livelihoods will be threatened. The livestock sector contributes 30-50% of agricultural GDP and supports the food security and livelihoods of about one third of Africa’s population or about 350 million people.”