The R47-million corruption case against Durban businessman Toshan Panday, members of his family and former senior police officers that was delayed for more than a decade by political wrangling, was transferred to the high court on Friday for pretrial.

Panday’s wife Pravish, his mother Arvenda, his sister Kajal Isghwarkumar and her husband Seveesh Isghwarkumar, as well as his former personal assistant, Tasleem Rahiman, were granted bail after they were added to the indictment in February.

His wife, sister and mother were released on bail of R5 000 each and his brother-in-law and Rahiman on bail of R10 000.

Magistrate Vanitha Armu postponed the case to 21 May, when all nine accused will appear in the high court in Durban.

Together, they face 275 charges of fraud, theft and racketeering relating to rigged logistics contracts signed with the police in the run-up to the 2010 Fifa World Cup hosted in South Africa.

The case has dogged and divided senior KwaZulu-Natal police officials and prosecutors for more than a decade.

But the investigation against him dates back to 2010, when the Hawks raided his office and the Durban headquarters of the police.

Madhoe and Narainpershad are accused of manipulating procurement processes to give Panday and his relations “a monopoly” on providing goods and services, including temporary accommodation, to the police. The contract related to the deployment of additional police officers to the province ahead of the world’s biggest football tournament.

The state alleges that the police paid R12-million more than the going rate for the accommodation, and that Madhoe and Narainpershad knew that the companies involved in the contracts linked back to the businessman’s family.

According to the state Ngobeni, received a R8 172 contribution towards a surprise birthday party for her husband. 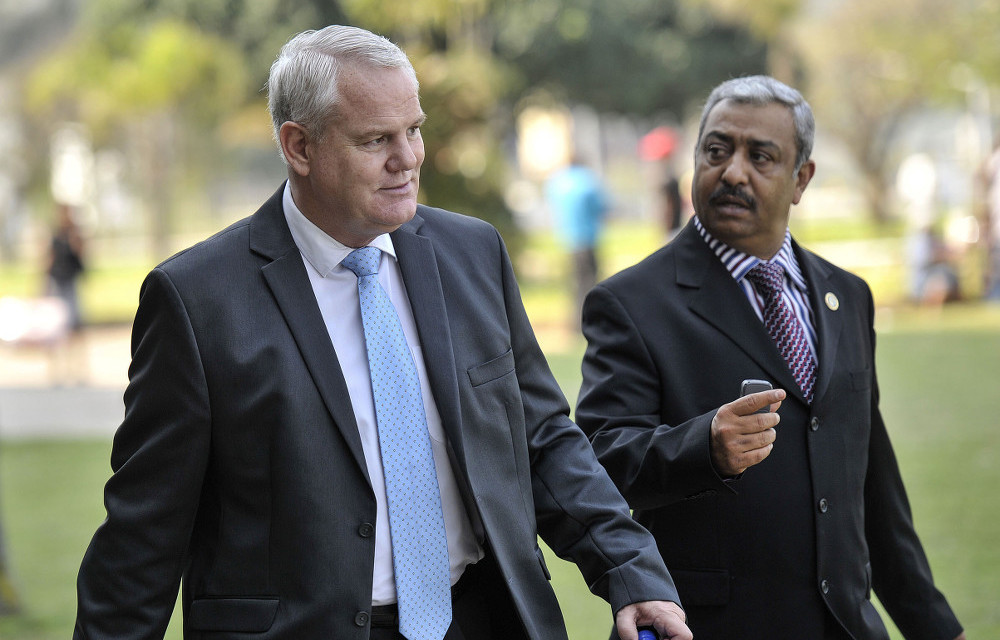 She is alleged to have used her position to block attempts by the Hawks’ former head in KwaZulu-Natal, General Johan Booysen, to investigate Panday. It is alleged that Madhoe tried to bribe Booysen with more than R1-million in cash supplied by Panday to tamper with evidence and torpedo the investigation the Hawks boss had begun.

The case against Panday, Madhoe and Narainpershad was thrown out by the then head of provincial prosecutions, Moipone Noko, in 2014 based on “lack of evidence”, but the decision was overturned in 2016 by the then national director of public prosecutions, Shaun Abrahams. 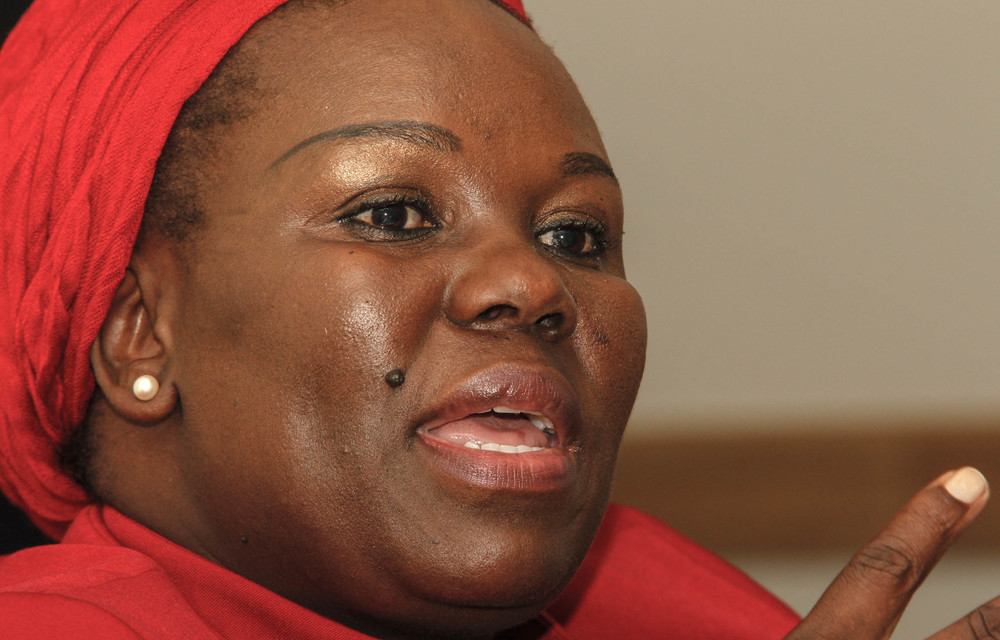 But Panday sought to challenge the reinstatement of the charges, partly on the basis that he had acted beyond his powers and failed to consult adequately with Noko.

In September 2020, the high court in Pietermaritzburg dismissed the application and disparaged Noko’s decision not to proceed with the charges, despite documentary evidence of illicit money flows and a 400-page forensics report.

In February, Noko resigned from her recent post as North West director of public prosecutions after learning that she was to face an inquiry over decisions she took in KwaZulu-Natal, including the Panday case and the trumped-up charges against Booysen and 26 other police officers in the so-called Cato Manor hit squad.