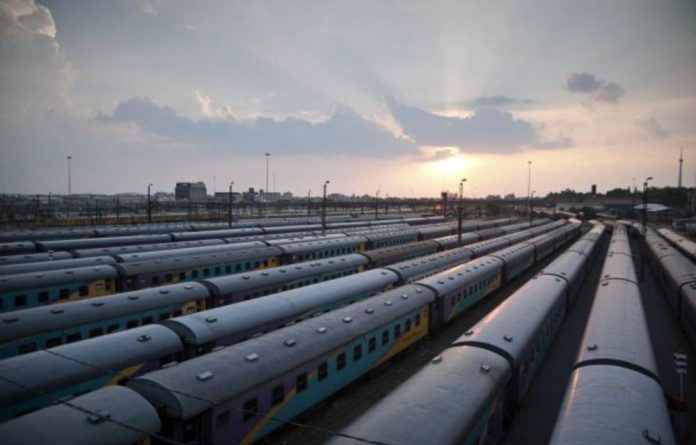 The high court in Johannesburg has interdicted the Passenger Rail Agency of South Africa (Prasa) to halt any further implementation of two tenders, one in Salt River and the other in Durban, because of irregularities in how they were awarded.

In March, built-environment consultancy GladAfrica was awarded the tender to provide engineering services to Prasa for the upgrade of the Salt River and Springfield rolling stock depots. Prasa did not publicise the awarding of the tender, in breach of procurement legislation. In addition, GladAfrica got the tender despite its price being R346-million more than that of another company, Gibb.

The interdict is necessary to prevent Prasa and GladAfrica from proceeding with the tenders to such an advanced stage that it would be impossible to essentially unscramble the egg.

According to court papers, if the Gibb tender had been accepted, Prasa would have paid just under R238-million for the company to design and oversee the refurbishment of the two depots. GladAfrica’s tender will cost about R584.4-million, a difference of approximately R346-million.

Gibb asked the high court on August 18 to urgently halt the implementation of the two contracts, pending a full review of its dispute with Prasa about who should have been awarded the contract. While Prasa says Gibb is merely a “disgruntled bitter loser”, GladAfrica did not oppose the temporary interdict.

In the judgment handed down on Thursday, acting Judge Stuart Wilson ordered Prasa to pay the costs of the interdict application and ordered that GladAfrica and Prasa both be “interdicted and restrained, pending the final determination of the relief sought in Part B of this application, from taking any steps to implement” the tenders.

This is not GladAfrica’s first brush with controversy. In April, the Mail & Guardian reported that the Mangaung metropolitan municipality had paid more than R524-million to the company for infrastructure improvements which did not materialise.

The main opposition Democratic Alliance estimates that the metro has paid R2-billion to engineering companies — including GladAfrica — for infrastructure improvements since 2014, although construction only started in 2019.

Mangaung has been accused of illegally extending the GladAfrica contract three times. The company was appointed in the 2014-15 financial year, according to official municipal tender documents.

GladAfrica is also the subject of a report released earlier this month which said the South African Revenue Service would attach assets belonging to GladAfrica Management Services because of an unpaid R88-million tax bill. The company has previously had a R9-billion contract with the City of Tshwane cancelled after the auditor general found that it was irregularly awarded.

The second part of the Gibb application will be heard by the high court at a later stage to finally determine the merits of the company’s allegations.

Read the judgment below: