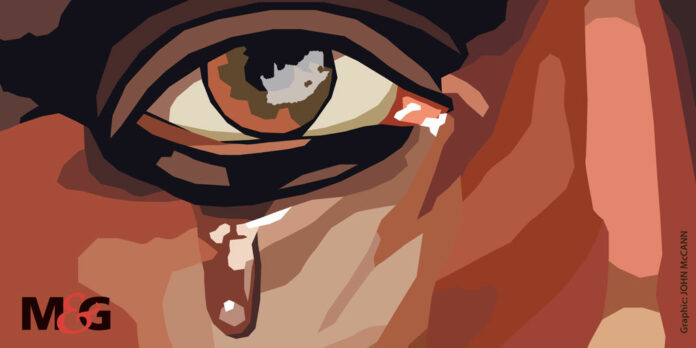 We will never survive as a nation or as humans if we put up racial barriers to isolate ourselves from one another, economically, socially and politically. We must desist from stereotypes that describe individuals or their behaviour according to race or colour.

We are being naive and terribly stupid to think that the only person that you can trust is someone from your own religion, race or tribe.

People function as individuals in their daily lives. They become and operate as a race when racial dissent is stirred by ugly politicians and business people, bigoted religious leaders and myopic intellectuals.

I have just read a post by an entrepreneur advising members from his financial group not to buy from a number of race groups in this country because none of them can be trusted — yet he does business with them.

It is this type of bigotry that we must be wary of and resist. Wealth may give you a better life but it does not necessarily make you a better person; it is your values that do.

When I was a teenager, it was common to hear that the French make great lovers, the Germans are perfectionists, Jews are miserly, the English are two-faced, Americans are show-offs and so forth.

When young people are given these types of messages, a racist seed is sown in their minds. They become adults who see people as a race and not as individuals.

I grew up in such an era but I managed to look at my views and saw the gross error in them and made a concerted effort to change this way of thinking.

I have come to realise much of the human suffering and pain throughout the world is the direct result of racism, gross maldistribution of resources and the propping up of racial, class and religious barriers by evil religious leaders and ugly politicians for their own selfish ends.

Our education system does little to encourage learners to be thinkers who will challenge a wrong set of values.

We desperately need more free and nonprejudicial thinkers and not hordes of sheep-like learners in our schools and universities to bring about a more equitable and just society that is void of race.

Dr Ellapen Rapiti is a family physician, specialising in child and mental health and addiction counselling.