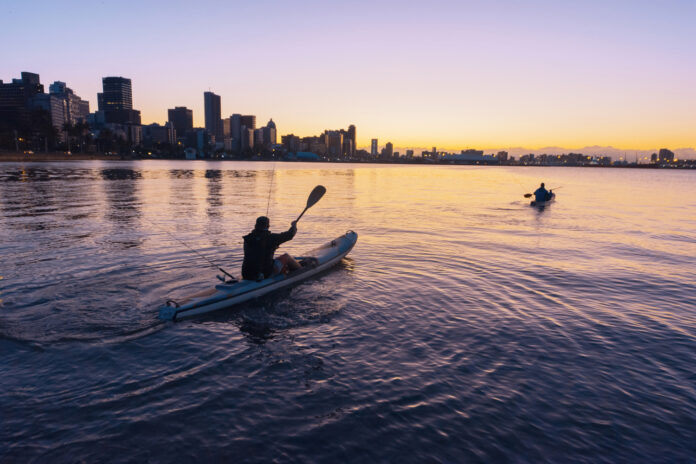 The announcement of the Omicron variant in South Africa, just days before the country’s peak tourism season last year, only served to further the misery the sector has experienced as a result of the Covid-19 pandemic and associated lockdowns.

As the industry looks to recovery after a number of crises ranging from load-shedding and water shortages to crime and corruption, which has now been laid bare in the Zondo commission’s report on SAA, South African Airways Technical and ground-handling services, rebuilding South Africa’s brand as a tourism destination will require the government and the sector to work together to address a number of issues.

The tourism and aviation sectors are vast and require a number of skills to function optimally — foreign language skills in service roles to information and communications technology skills and pilots and engineers for our aircraft. An investment in skills by both the government and the tourism sector will help to nurture and retain the key skills needed for recovery and growth.

The aviation industry, for instance, has a high number of people over the age of 40 and, with international companies recruiting from South Africa, skills and talent shortages are real. According to Boeing’s latest Pilot and Technician Outlook, Africa will require 63 000 new pilots, aircraft technicians and cabin crew over the next 20 years.

The report also indicates that, in the short term, technicians will be in high demand, stating: “As air traffic demand increases and aeroplanes are brought out of storage, technicians will play a vital role in inspecting, repairing and restoring aircraft to an airworthy state. While technicians have undertaken aeroplane storage and engine preservation efforts over the past year, the next few years will require additional labour focused on bringing airplanes out of storage and back into service.”

The South African government has identified infrastructure spending as a key pathway to economic growth and job creation, but the Covid-19 pandemic and years of major fiscal cuts have meant that many of these projects have been put on ice. The Council for Scientific and Industrial Research estimates that in 2021, South Africa experienced 1 136 hours of load-shedding so, aside from key infrastructure to support tourism such as rail, roads and airports, the government must prioritise energy security.

Two of South Africa’s biggest airports, OR Tambo in Johannesburg and Cape Town International Airport, were on track for upgrades prior to the pandemic, but these have been delayed because the Airports Company of South Africa suspended capital expenditure projects. These upgrades will allow for bigger planes to land, more visitors to be processed and more tourism opportunities.

One of the major obstacles to investment in infrastructure has been state capture, with billions of rands being funnelled out of projects at state-owned entities such as Eskom, SAA and Transnet, negatively affecting energy security, South Africa’s national airline, and resulting in poorly maintained rail infrastructure, which cannot support tourism.

The first section of the Zondo commission report released earlier this month, details corrupt dealings in the aviation industry at SAA and SAA Technical, and in the awarding of their ground handling contracts. The Zondo report found that SAA, under the leadership of Dudu Myeni, operated “under a cloud of fear, intimidation, secrecy and paranoia, when a public entity should be operated transparently and with accountability to the South African people who fund its operations”.

The report also raised serious concerns about the R1-billion ground-handling contract awarded to international company Swissport, stating “in the light of this substantial evidence that corrupt payments were made to secure the ground handling contract with SAA, the commission will recommend that the National Prosecuting Authority consider prosecutions of all those involved in these transactions”.

The government has spent billions in bailouts for SAA over the past decade and while private public partnerships aimed at investment and funding are necessary, other partnerships can increase profits, productivity and innovation. An example of this is the partnership between SAA and Kenya Airways signed in November last year, which is set to focus on increasing passenger traffic and cargo and ultimately grow trade and investment between the two nations. The Western Cape’s Air Access project, a partnership between six government entities and the private sector, has also shown its worth in expanding the number of airlines operating flights into and out of Cape Town International Airport, adding 750 000 inbound seats between the projects launch in 2015 and early 2020.