Suspended ANC secretary general Ace Magashule has been prevented from chairing the party’s online national executive committee (NEC) meeting after failing in an attempt to defy the order banning him from doing so.

At the time of publishing, Magashule was refusing to leave the meeting after being told to do so as members would be discussing his matter.

‘He can't just write letters out of anger’: Mantashe reacts to Magashule’s ‘suspension’ of Ramaphosa 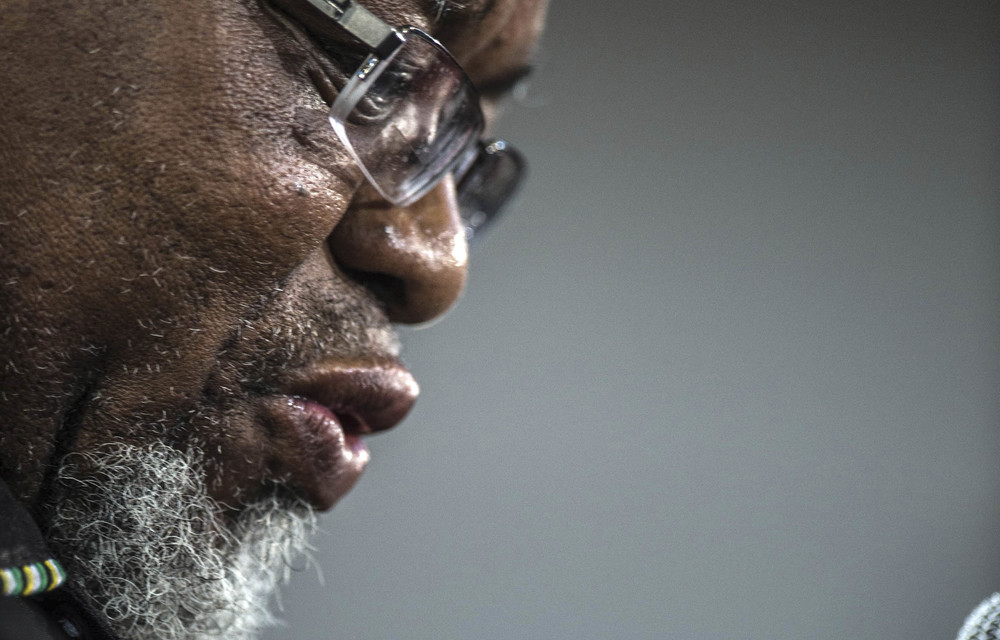 Magashule’s supporters in the so-called Radical Economic Transformation (RET) faction in the party have called for the meeting to be adjourned and to be reconvened physically as they claim they are being denied to speak in the online forum.

Three separate sources in the ruling party told the Mail & Guardian that Magashule had attempted to assert his authority to chair the NEC meeting, which called to discuss the implementation of the step-aside resolution and his refusal to abide by his letter of temporary suspension.

The suspended secretary general then refused to abide by the instruction to remove himself from the meeting while his supporters demanded that it be adjourned and held physically.

One senior ANC source said Magashule had “wanted to preside over the meeting as secretary general”.

This created backlash from Ramaphosa’s supporters, who argued that the suspension letter issued on 3 May made it clear that Magashule was stripped of his secretary general powers. 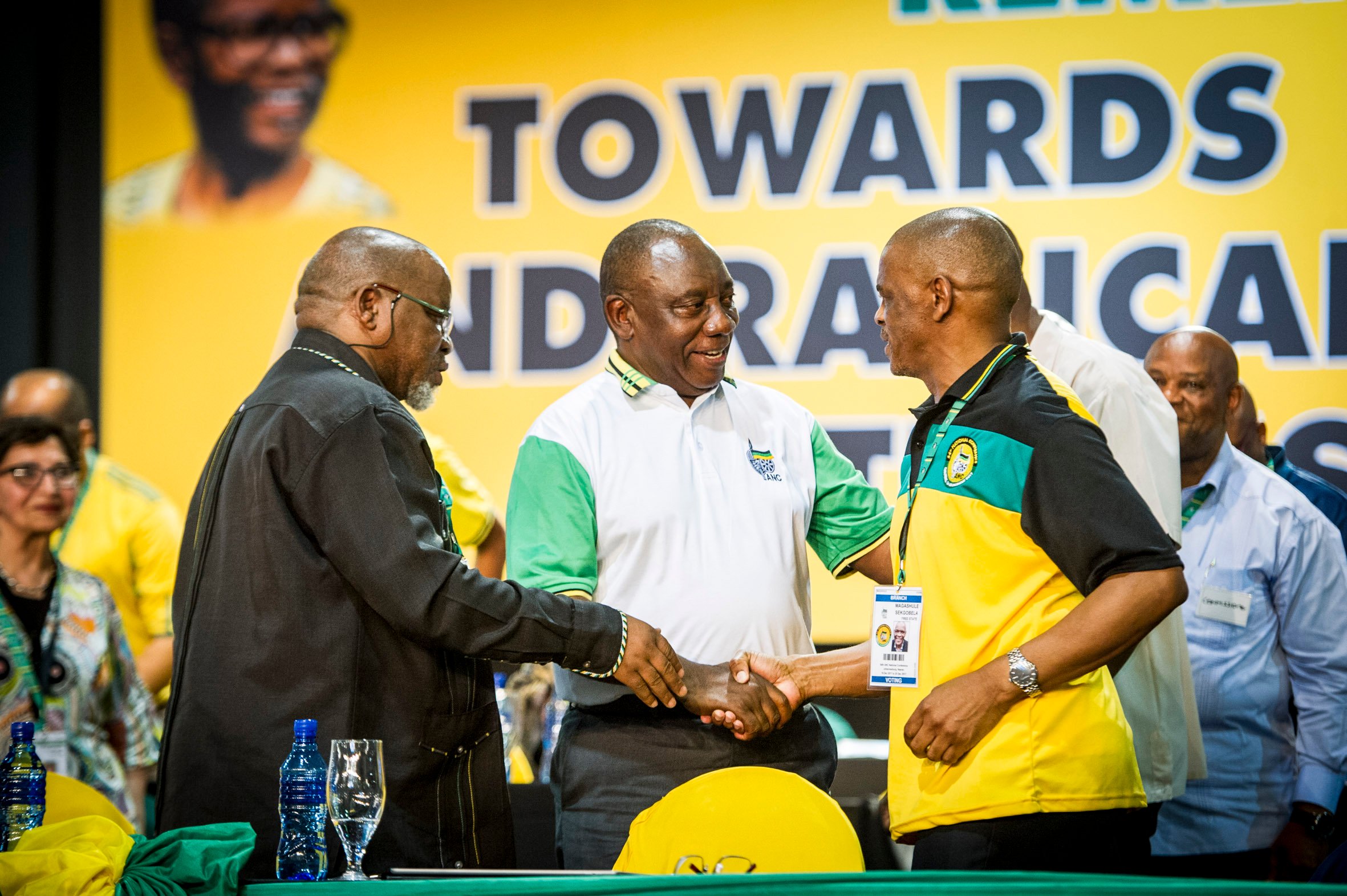 “He then wanted to stay in the meeting. They said, no, he had to be removed as there would be deliberations around his case and the appeal process, and as such [he] can’t be part of the meeting,” the ANC leader said.

According to the sources, NEC member Tony Yengeni, a key leader of the RET faction, then called for the meeting to be adjourned and reconvened physically to allow his grouping the right to speak.

Yengeni told the meeting that NEC members were not being allowed to express themselves by Mantashe and were being muted when they tried to raise issues.

The discussions are set to continue for the rest of the weekend, focusing on the step-aside issues and considering the response of Magashule, who had rejected his suspension and instead issued a suspension letter to Ramaphosa.