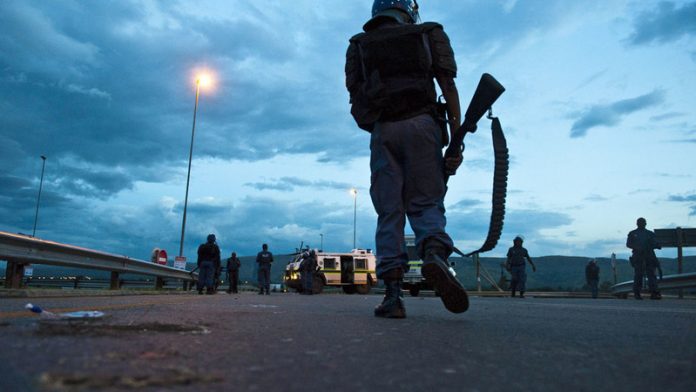 An ANC Durban ward candidate and another man have been shot dead while campaigning door to door in the city’s Cato Crest area.

Two other men are understood to have been wounded and taken to hospital in the shooting incident which claimed the life of Siyabonga Mkhize, the ANC candidate nominated to contest ward 101 in the 1 November local government election.

It is not clear at this stage whether the killing of Mkhize and his yet to be named companion, both of whom sustained multiple gunshot wounds, was politically motivated.

ANC KwaZulu-Natal spokesperson Nhlakanipho Ntombela confirmed the murders, saying that the party was not aware of the circumstances under which they took place.

Ntombela said the party had been shocked by the death of Mkhize, which took place around 6pm on Friday evening.

“We still do not know the details of what transpired until we interact with the family and local structures from tomorrow morning. We will know more then,” he said.

Neither Ntombela nor eThekwini ANC regional task team convener Kwazi Mshengu were aware of any tensions in the ward over Mkhize’s candidature or any other party-related matters.

Ntombela said that while there had been tensions in other areas, he was not aware of any in ward 101.

Mshengu said the ANC regional leadership was still trying to find out what had happened.

A number of branches in the region have declared disputes over candidate choices, with the party leadership ruling that they will only be finalised after the elections take place.

The region, which will only hold its elective ANC conference after the elections, is heavily contested by the two dominant party factions and has seen a number of protests over the removal of corruption charged leaders including recalled chairperson Zandile Gumede from the party lists.

Last month three women were shot dead in a drive-by shooting in Inanda at a community meeting called to nominate the ANC candidate to contest the ward.

The ANC candidate selection process for the 2016 local government elections sparked a wave of killings of candidates, which continued after the poll and resulted in the provincial government appointing the Moerane commission into political killings.

Police spokesperson Colonel Thembeka Mbhele said that police were on the scene investigating the shootings in which the two men, aged 40 and 46, died and two others were rushed to hospital for medical attention.