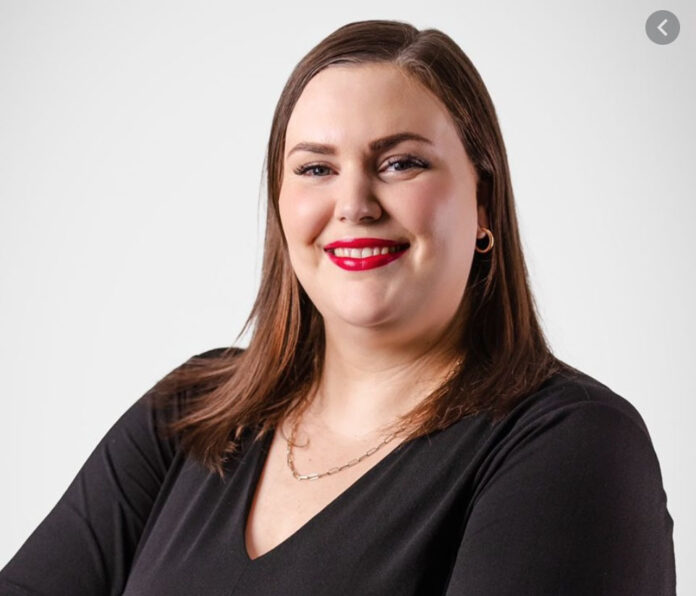 The Democratic Alliance is set to lose yet another prominent leader with its eThekwini caucus leader, Nicole Graham, announcing her resignation on Monday.

Graham, who was to become the party’s first eThekwini mayor, is expected to leave for Australia to further her studies. She has been accepted to study for a Master of Business Administration degree in leadership and enterprise at the University of Sydney.

Known as a formidable leader in the party, having taken on the ANC in the province as well as the governing party in opposition benches in council, theGraham’s resignation comes just months after another key KwaZulu-Natal DA member resigned from the party.

Mbali Ntuli, who helped ensure the DA’s growth in rural KwaZulu-Natal, quit in March, adding to the list of DA leaders who left the party after protracted factional battles.

Graham, who many consider as having been instrumental in John Steenhuisen’s campaign to lead the party, running against Ntuli, is said to have been frustrated by the party leader and the provincial chairperson, Dean Macpherson.

One party leader in the province said Graham was disappointed when the party opted not to field a mayoral candidate in the 2021 local government elections. She had been an ally of Steenhuisen and felt she was the right person for the job.

“It was unusual because a caucus leader is usually chosen to be a mayoral candidate. What was even more confusing was that should we have fielded someone, and given the ANC’s decline, it could have helped us win the metro,” the provincial party leader said.

The decision was first discussed by the provincial executive committee and later endorsed by the federal council.

Steenhuisen was unavailable for comment and Macpherson said he would not respond to gossip.

He added that Graham was a personal friend and that he was pleased she would be taking this once-in-a-lifetime opportunity to further her professional career.

“That she was awarded a scholarship by the university is richly reward for all the years of hard work and excellence she has displayed. On a personal level, I will miss her, but am glad she remains a member of the DA and look forward to seeing her career continue to grow,” Macpherson said.

Graham, a rising star in the DA, lost her campaign to become the provincial leader in 2021 to Francois Rodgers.

She joined the DA at the age of 17 and became a member of the eThekwini Council in 2011 when she was 21, serving for 11 years. In her resignation letter, Graham said the highlight of this journey has been being elected to lead the DA eThekwini team on two occasions.

“This has made me a member of the municipality’s executive committee since 2018, a role that I have cherished and embraced. I would like to thank the Democratic Alliance for allowing me to serve and lead for so many years. In particular, I would like to thank my eThekwini team. The faith, love and support that you have shown me has been the greatest honour of my life.”

Graham also thanked the residents of eThekwini, adding that the role of hard-working, honest and committed public representatives was increasingly difficult.

“This is especially true of local government, where councillors feel the constant brunt of a failing and captured state. More than ever, South Africans need to work with those who have their best interests at heart and act harshly against the rest,” she said.

“The personal toll that my position has taken on me has been immense and I am looking forward to a more normal life. I would particularly like to also thank my wonderful family, friends and community for their consistent love and support. My parents, Trevor and Sandra, and my sister Kym and her family remain the best part of my life.”