Cyberbullying: How can we stem the tide? 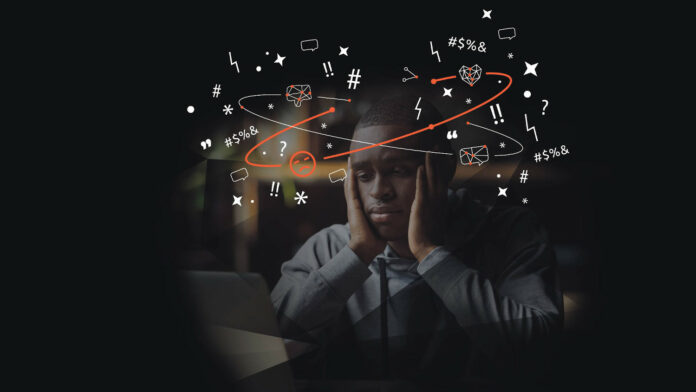 Cyberbullying is hard to define exactly, as well as difficult to track. But most knowledgeable commentators believe it is unfortunately a growing reality. According to Cyberbullying.org, this practice can be described as “wilful and repeated harm inflicted through the use of computers, cellphones and other electronic devices”.

Who can stop cyberbullies?

Because most cyberbullying happens to school-going children, support from parents and in home environments, as well as school-based assistance systems can help to prevent and manage this behaviour. Excellent resources also exist online to assist victims of cyberbullies, such as Unicef’s extensive website guidance on the topic.

In South Africa, Childline offers a helpline to children suffering from bullying, whether it is cyber or in other forms.

Facebook, for example, provides resources and guidance on how to handle cyberbullying as a victim. In the article “What should I do if I’m being bullied, harassed or attacked by someone on Facebook?” the company advises to unfriend, block or report the person doing the bullying.

But is it really that straightforward? Can’t they do more, akin to the way they had to step in during recent fractious political debates to ban and remove perpetrators of their policies themselves, rather than leave it up to individuals to “unfriend” bullies?

It’s not as if Facebook ignores the issue though. Its Instagram unit, for instance, has rolled out an array of tools for users to manage cyberbullying more effectively.

Adam Mosseri, head of Instagram, says: “Most of it seems to happen between people who know each other in real life … and teenagers are often reluctant to report or block their peers who bully them online,” as reported in an interview with NPR’s Audie Cornish. “The controls that we had before were insufficient.”

Hence the new range of Instagram’s relatively new tool called Restrict. In addition, the platform has launched a dedicated anti-bullying resource centre highlighting all the tools users can apply to stop cyberbullying on the platform.

Twitter is less vocal about cyberbullying, instead they use the phase “About online abuse” in their resource centre about the topic. Basically, it boils down to users taking actions themselves, such as reporting the issue, unfollowing abusers and linking to an article on how to help a friend or family with online abuse.

It seems as if the social platforms are acutely aware of this major issue, but they mostly stop with providing tools that users can use to manage or prevent cyberbullying themselves. While these tools, in various degrees depending on the platform, can go a long way to help users, the question remains if the platforms themselves shouldn’t do more in this regard.

Cyberbullying happens to adults who work too

Although one usually associates cyberbullying with children or young people as targets, it also happens in the workplace. A 2017 research study called Consequences of cyberbullying behaviour in working life by Tuija Muhonen, Sandra Jönsson and Martin Bäckström details that “Organisations need … to develop occupational health and safety policies concerning the use of digital communication and social media in order to prevent cyberbullying behaviour and its negative consequences.”

The aims of cyberbullying behaviour among working adults are the same as for children and young adults: intimidation, harassment, victimisation, manipulation and other similar reasons drive this behaviour at work.

All indications are that cyberbullying is on the increase in workplaces as well, which means it’s important for organisational managers to be aware of, prevent, manage and provide support to employees in this regard, to ensure a healthy workplace for all.

As cyberbullying continues to proliferate and attacks become increasingly invasive, the issue of who is responsible for stemming this destructive tide is not always crystal clear, but what is certain is that it must be debated. Join the UJ Cloudebate™ at 6pm on 15 September 2021, when a panel of experts will unpack what it all means.

Why do representative bodies like the union, the party and the so-called left seem to fail their constituents during struggles like Marikana?

The competing factions in the party put power before national interests

Both regions boast innovative, homegrown solutions but these rarely ‘get airtime’