How gambling has evolved world-wide 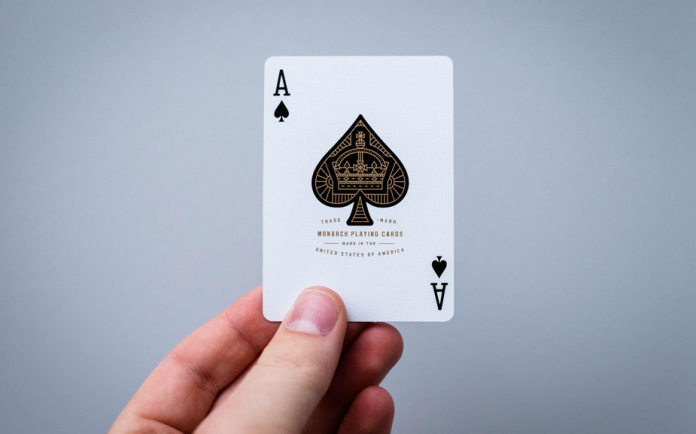 Gambling activities have been around for much longer than most of us imagine. According to historical resources, the earliest signs of gambling date as far back as 2300 B.C. This means that gambling appeared around 1 700 years before money as a currency was introduced, players wagering their belongings, food, and cattle instead.

And while the conditions of gambling have tremendously changed over the years, the main concept remains the same: players wager something that belongs to them for a chance of winning something more.

How gambling became popular: the appearance of slot machines

Slot machines are among the earliest types of gambling software, dating back to the 19th century in America.

They were instantly successful with customers, and increasingly more people started to take an interest in gambling.

One distinctive feature of the first slot machine prototype was the lack of a cash-out option. Hence, instead of money awards, prizes such as free alcohol shots or tobacco were offered.

Land-based casinos in the UK

Brick-and-mortar casinos first gained traction in the UK during the 1960s. However, gambling had been a popular activity among the wealthy even before the appearance of casinos, with several high-class events being the main place where gamblers gathered.

Once land-based casinos became popular, people from lower classes had the opportunity to gamble in organised establishments.

After the Betting and Gambling Act was introduced in 2005, stricter regulatory laws were imposed on casino owners, which caused several small high-street shops to go out of business.

However, such a change proved to be extremely beneficial for South African gamblers, who gained the opportunity of playing their favourite games in a fair and lawfully regulated gambling environment.

All gambling activities were heavily restricted until 1965. Before then, only horse racing bets were allowed. After land-based casinos became legal during the mid-60s, several establishments started to appear in South Africa.

A shift to online gambling

The industry of online gambling started to rise at the beginning of the 90s and has been growing ever since.

During the 2000s, the gambling domain witnessed the appearance of dozens of online casinos and gaming providers. It was during that time as well that people started to acknowledge the advantages online gambling had over classical land-based casinos.

Indeed, online casinos offer players full access to a large variety of perks, from a great range of game options to countless payment methods, with exciting bonuses meant to enhance their playing experience.

The introduction of mobile gambling has played a definitive role in the continuous growth of online casinos.

At the moment, several gambling websites are designed to perfectly transfer to a mobile interface, so players can perform any task they could previously do by using a computer.

Online gambling is a high volume part of the betting activities that take place in South Africa. Nowadays, you can find several renowned online casinos that function under a strict licence if you want to play casino games in South Africa.

The National Lottery of South Africa also plays a relevant role in the astonishing popularity of gambling in the country, with several citizens playing the lottery as part of their weekly or monthly routine.

According to industry sources, gaming has spread far more online than on land. Because they are more accessible, technical innovations such as random number generators, extra features on games, integrating virtual reality, and internet interfaces are considerably more popular than attractive interiors.

According to a relevant study that took place in 2006, it was confirmed that residents of South Africa truly enjoy gambling.

An overall percentage of 97% of the gamblers surviewed confessed to having an affinity for placing bets on the National Lottery and in online casinos. Hence, we can conclude these gambling activities are the most popular in South Africa.

However, other types of gambling are highly popular too, with almost 23% of the gamblers confessing they like to buy scratch cards.

What does the future hold?

According to predictions done by financial experts, the industry of online gambling is expected to be worth over $115.3-billion by 2026. Virtual Reality and Live Casinos are also predicted to become more prominent within the gambling industry in the years to come.

The evolution of gambling should also be closely tied to the development of further features on smartphones. Since online casinos nowadays are mobile-first, we can expect all future innovations to accommodate the smart devices of the next decade.

As for land-based casinos, the future doesn’t look so bright, due to constant decreases in their sales. Therefore, a make-over must happen for the classic gambling establishments to have a chance of remaining relevant in the future.

Make your last wishes a reality through funeral and estate planning

Internet connection is the silver bullet for a better, more inclusive, global economy

The way forward: Lessons from the East

DUT is at the forefront of higher education, technological training, research and innovation

The coins are produced in limited quantities ranging from 500 to 2 000, depending on the demand