The Olympic torch finally burns in Tokyo. After a traditional countrywide relay beset with difficulties, the torch finally arrived in the capital, welcomed by the thousands of empty seats that will characterise these Games.

The famed torch’s route may have been circumvented but its journey has been longer than any other since World War II. Organisers had hoped that by this time they could spin the forced 2020 postponement into a story of human triumph by welcoming in thousands of spectators. Unfortunately, it has not worked out that way, with Japan’s recent vaccine emergency scuppering the idea.

Still, by virtue of this being the Olympics, the world will be hooked for the next two weeks when the Games begin on Friday. Including South Africa.

The South African Sports Confederation and Olympic Committee has taken its biggest ever squad to these Games. The contained Olympic village will include 185 of South Africa’s athletes, up from 137 in Rio. They will compete in 17 of the 33 sports at the event.

Unfortunately, it is this group that has played the canary in the coalmine for so-called bubble safety protocols. Two football players, Thabiso Monyane and Kamohelo Mahlatsi, became the first athletes at the games to test positive for Covid-19. Joining them was video analyst Mario Masha and Blitzboks coach Neil Powell.

With thousands of athletes sharing the village for the next two weeks, how organisers handle such inevitabilities will shape the success of these Games. One imagines the measures will have to be more nuanced than removing the customary free condoms to discourage any extracurricular mingling.

South Africa enjoyed their trip to Brazil in 2016, scooping up 10 medals (two gold, six silver and two bronze) in the most successful year since readmission. Unfortunately, much of the narrative in channelling that momentum is obscured by Caster Semenya’s ordeal.

The star athlete’s 800m win led to World Athletics implementing new testosterone regulations Semenya’s favoured events, which has seen her more familiar with the courtroom than the track in recent years. Her legal gauntlet has yet to bear fruit and Semenya fell short of the qualifying time for the 5 000m race, meaning her Tokyo dreams have been shattered.

Wayde van Niekerk has been a tad more fortunate. Having run the fastest lap ever recorded by a human being in 2016, the 400m phenom infamously injured his knee in a charity rugby match a year later and has been blighted by setbacks ever since. He managed to achieve a qualifying time last month, having finally made his comeback in earnest this year.

In the pool, Chad le Clos, the winner of two medals last time out, returns as an automatic favourite. It’s now been almost a decade since his historic toppling of Olympics king Michael Phelps and the 29-year-old may well add to his legacy. Commonwealth gold medallist Tatjana Schoenmaker, meanwhile, has been working hard to carve out her own moment in the 100m and 200m breaststroke at her maiden Games. 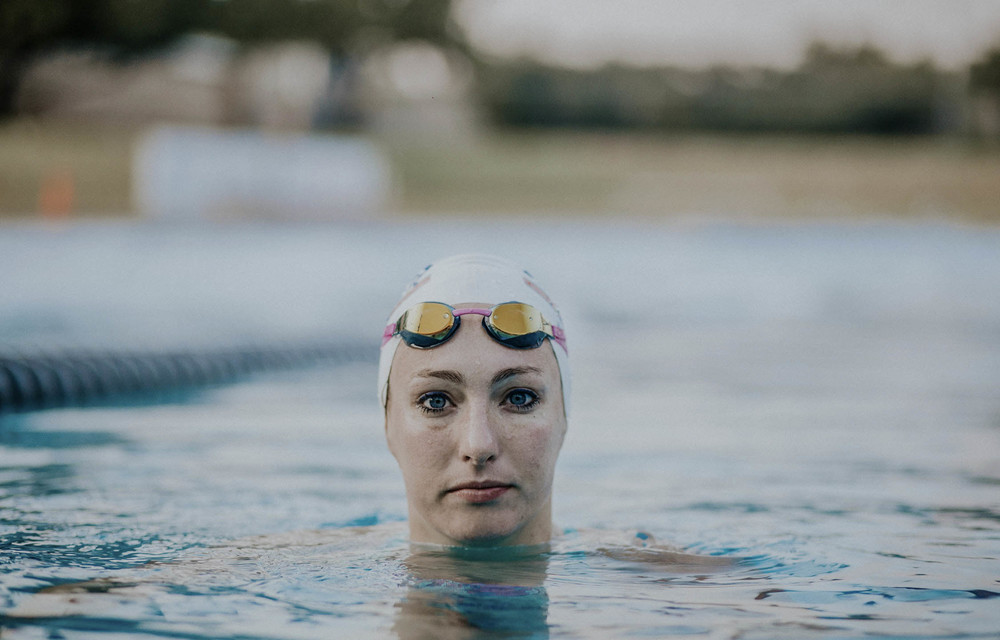 On top of the water, rowing has brought home medals in the past two previous Olympics and returns for two boat races in Tokyo. Lawrence Brittain, who took silver in the 2016 coxless pair, is among the squad. Similarly, bronze triathlete Henri Schoeman has again been selected.

Extraordinary this year might be, but as in any other, the marquee events will be the sprints. Except now, for the first time since 2004, they will not feature the ginormous frame of Usain Bolt showing off his wingspan. Who will pick up his crown is one of the more intriguing questions of 2021.

The pundits would suggest Trayvon Bromell is unassailable in the 100m. The American has been imperious in a post-Jamaican era and easily has the fastest times heading into the starting blocks.

Akani Simbine, of course, will look to have his own say. The in-form star of the athletics squad recently clocked in at 9.84 seconds — a new African record and second-fastest time this year. He remains one of South Africa’s best hopes for greatness.

Gift Leotlela has also registered a sub-10 seconds this year, and 20-year-old Shaun Maswanganyi would have done so too, were it not for his time being reduced because of favourable wind conditions. The two youngsters will be exciting to watch, albeit unlikely to make the podium.

Maswanganyi has also achieved qualification for the 200m, where he will join national record holder Clarence Munyai — similarly prodigious if also not predicted to have a go at gold.

Munyai and the art of training 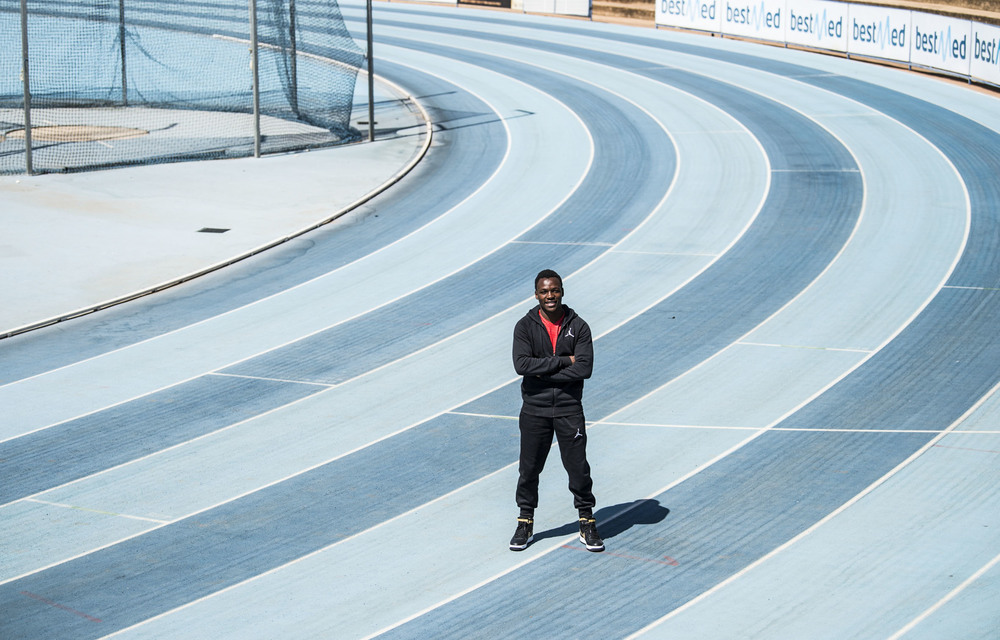 Long-jumper Ruswahl Samaai completes the list of hopefuls on the athletics team.

More expectations can be found in rugby sevens. Bronze medallists in Rio, the Blitzboks have consistently been one of the better sides in the world over the past few years.

Preparations, however, have been severely affected in the lead-up to the first match next month. Even before the first positive tests of the Games, the squad was put into quarantine after a passenger on their flight tested positive. The setback naturally restricted training and opportunities to acclimatise.

After his own positive test, coach Powell said he will offer his support virtually, as he fulfils his duties the best way he can over video conferencing.

The situation is even more bleak for the football under-23s. A little more than a week before kick-off, five players were withdrawn from the squad because of medical reasons. With the two positive cases since added to the sidelines, the squad is looking distinctly stretched, and they have also had to battle quarantine-affected schedules.

Banyana Banyana did not qualify for the Games.

Finally, you might find some fascination in the novel. There are athletes flying the South African flag in three of the four new sports that have been added to the Olympic line-up. Erin Sterkenburg and Chris Cosser arrive as climbers; Bianca Buitendag will be surfing; and skateboarding will be represented by Melissa Williams, Andrew Oberholzer, Boipelo Awuah and Brandon Valjalo.

A major miss on that list is Jordy Smith — one of the best surfers in the world — who has been forced to withdraw because of injury.

For a number of reasons this will be an Olympic Games unlike any other. With new problems seemingly arising every day, this year may well come to be defined by off-field drama as much as sporting achievement. At this rate, an early cancellation is not out of the question either. But Team SA can’t do anything about that of course — they can only trust in the process and run on the track laid out in front of them.