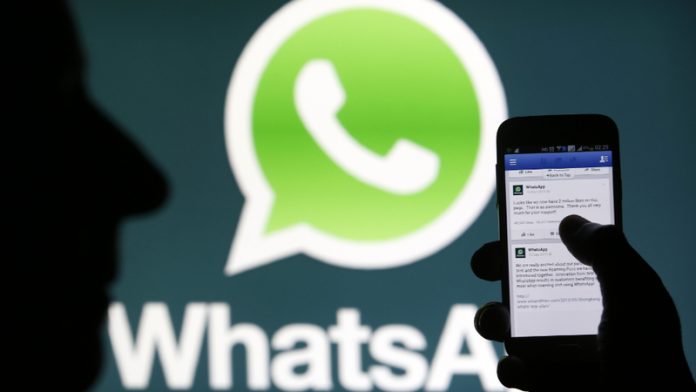 The South African Competition Commission has referred Meta Platforms, the owner of Facebook and WhatsApp, to the Competition Tribunal for abuse of dominance, and is seeking that the tribunal fine the US-based company 10% of its local turnover.

“The Commission alleges that Facebook, in the first instance, has decided in or about July 2020 and expressed an ongoing intention to off-board Gov Chat and #LetsTalk, a technology start-up that connects government and citizens, from the WhatsApp Business Application Programming Interface (WhatsApp Business API).

“In the second instance, Facebook has imposed and/or selectively enforced exclusionary terms and conditions regulating access to the WhatsApp Business API, mainly restrictions on the use of data,” said the commission via a statement on Monday night.

The commission has asked that the tribunal interdict Facebook from off-boarding GovChat from the WhatsApp Business API and to declare as void some exclusionary terms and conditions.

GovChat, South Africa’s official citizen-government platform, was launched in 2018. It enables the public to engage with all spheres of government in order to report a wide range of service delivery issues.

The Commission found that the terms and conditions governing access to the WhatsApp Business API were designed to “shield and insulate” Facebook from potential competition, “such as the potential competition presented by the GovChat and enormous data it has been able to harvest which enables it to develop new services and products”.

“GovChat messaging traffic comprises of hundreds of thousands of messages daily, the vast majority of which relates to queries from the public to the Department of Social Development relating to social welfare grants provided for children, disabled and indigent members of society, and a significant portion of the traffic on the GovChat relate to Covid-19 information,” according to the statement.

GovChat is dependent on its continued access to the WhatsApp Business API, which it uses to gain “unprecedented insight to service delivery issues in real time”.  The intended off-boarding of GovChat from that would harm consumer welfare, according to the commission.

The Competition Commissioner, Tembinkosi Bonakele, was quoted as saying that access to digital markets was indispensable, and that Facebook’s decision to off-board GovChat from the WhatsApp Business API and its exclusionary terms of data usage were “untenable”.