New rumbles in the jungle as hip-hop meets rumba 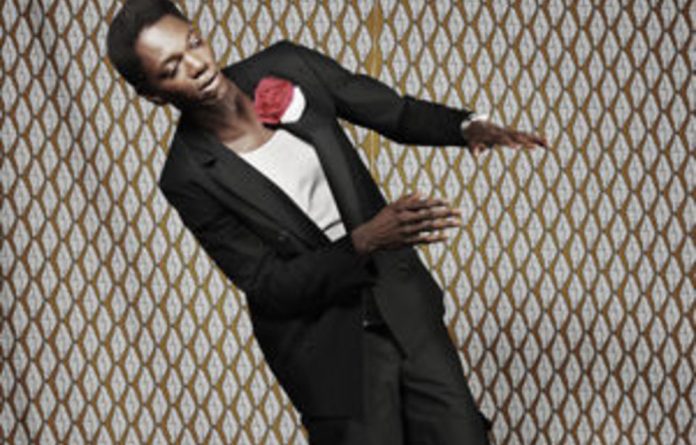 Without a doubt, one of Africa’s finest pop moments in 2010 comes from young Congolese MC Baloji.

His Karibu Ya Bintou (Welcome to Life in Limbo), which features Kinshasa’s band of the moment, Konono No 1, is a hard-stomping street tune that perfectly drags the music of the Congo into the spotlight of the international music market.

Its video, shot in the streets of Kinshasa in the area that hosted the famous Rumble in the Jungle boxing bout between Muhammad Ali and George Foreman, is a must-see.

Featuring dancers dressed in skeleton masks and suits dancing through the traffic in Kinshasa as Baloji spits out his rhymes above the distorted likembe sounds of Konono No 1, it is a powerful video that culminates in a match between Kinshasa’s lucha libre-styled wrestlers with the skeleton men ever-present.

Lucha libre is a Mexican style of wrestling that involves extravagant masks and high-flying moves.

Karibu Ya Bintou is the lead single off Baloji’s second album, Kinshasa Succursale. Baloji’s debut album, Impala Hotel, was released in 2007 to much critical acclaim.

The Belgian resident had all but turned his back on music when he got back in touch with his Congolese mother, whom he had not seen since he left the Democratic Republic of Congo at the age of three in 1981.

A question from his mother — “What have you been up to over the past 25 years?” — inspired the retort that is Impala Hotel.

Now, on Kinshasa Succursale, Baloji reimagines the songs from Impala Hotel, this time recorded with a mobile studio on the streets of Kinshasa.

With 35 musicians taking part over six days, the album presents a rumba-infused hip-hop album that has the guitar up front and centre, rather than the urban beats that dominated Hotel Impala.

On Kinshasa Succursale, the track A L’heure D’été is transformed from a potent dubby dancehall skank into a roots reggae number with some killer guitar work that descends into some rough-and-ready James Brownesque funk at the end.

Go to www.youtube.com/watch?v=cUVxhvjc5O0 to see the video for Baloji’s track Karibu Ya Bintou