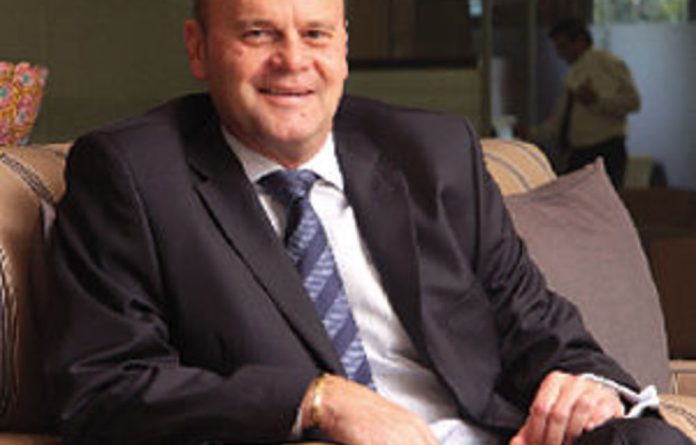 The fallout from the dirty war being fought in South Africa’s R85-billion-a-year health insurance industry grew this week, with the registrar being accused of intimidating whistle-blowers.

The registrar’s office has denied this, although there appears to be major contradictions between its actions and an affidavit it lodged before court in early December.

On Monday Monwabisi Gantsho, the Council for Medical Schemes (CMS) registrar, sent a letter to the Liberty Medical Scheme (LMS) informing it that the council was invoking Section 46 of the Medical Schemes Act against LMS chairperson Larry Jacques and trustee Dan Pienaar.

The section allows the registrar to rule that a trustee of a medical scheme is not fit and proper to hold the position.

The timing of the registrar’s move has raised eyebrows, as it comes just three days after the Mail & Guardian reported on a legal dispute between LMS and its administrator, V-Medical, a subsidiary of Liberty Health Holdings.

The move also contradicts a statement by the registrar’s office before the South Gauteng High Court.

Search for answers
In an affidavit on December 1 this year, the registrar said that the earliest the CMS could decide on whether there was a prima facie case to be answered by Pienaar and Jacques and to call for their responses was February 24 2011.

But the letter sent to LMS on Tuesday states that the council took the decision on December 3 this year — two days after it tabled the affidavit in court.

In its response to M&G questions this week, the registrar’s office maintained that its actions were consistent with the affidavit before the court.

“We must reiterate that council’s decision to invoke the provisions of Section 46 had nothing to do with the outcome of this court case or any articles published in the press,” the registrar’s response said.

Included in the court papers was an allegation by Jacques that Liberty Health Holdings chief executive Peter Botha had offered him a R1,8-million payoff for his assistance in ensuring that a merger between LMS and Spectramed took place.

Jacques says he did not accept the money and the merger did not take place. He has asked the National Prosecuting Authority to investigate Botha’s offer.

Botha denied last week that there was anything untoward about the letters containing the alleged payoff proposal, arguing he had been discussing a severance package with Jacques in case he lost his position as chairperson and trustee after the merger.

The registrar said it would investigate the allegations made about Botha because he was associated with an administrator that was required to be accredited in terms of the Medical Schemes Act.

Industry insiders say that the Section 46 processes against Jacques and Pienaar are a reprisal for making the alleged payoff offer public.

Approached for comment, both men were reluctant to comment, although they said that they were concerned about possible further retaliation and a lack of protection for whistle-blowers. They said they would be seeking protection from further discrimination and intimidation.

In October this year, Botha lodged a complaint with the registrar alleging that Pienaar and Jacques had attempted to have themselves included as shareholders in a new marketing company that would offer services to LMS, creating a conflict of interests for the trustees.

Jacques and Pienaar deny this, claiming in court documents that Botha backdated a letter to implicate them.