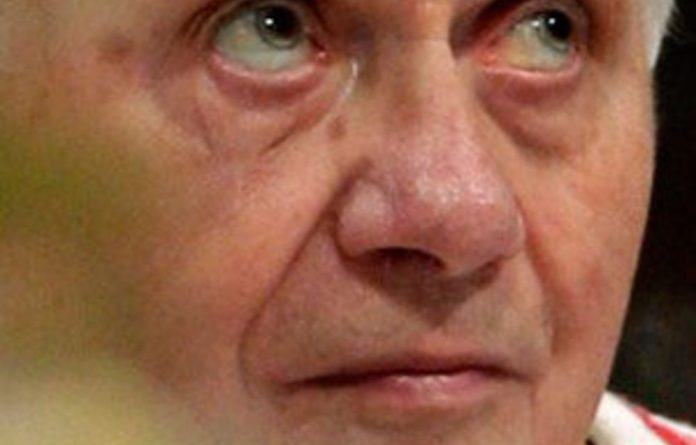 God’s mind was behind complex scientific theories such as the Big Bang, and Christians should reject the idea that the universe came into being by accident, Pope Benedict said on Thursday.

“The universe is not the result of chance, as some would want to make us believe,” Benedict said on the day Christians mark the Epiphany, the day the Bible says the three kings reached the site where Jesus was born by following a star.

“Contemplating it [the universe] we are invited to read something profound into it: the wisdom of the creator, the inexhaustible creativity of God,” he said in a sermon to 10 000 people in St Peter’s Basilica on the feast day.

While the pope has spoken before about evolution, he has rarely delved back in time to discuss specific concepts such as the Big Bang, which scientists believe led to the formation of the universe about 13,7-billion years ago.

Researchers at Cern, the nuclear research centre in Geneva, have been smashing protons together at near the speed of light to simulate conditions that they believe brought into existence the primordial universe from which stars, planets and life on earth — and perhaps elsewhere — eventually emerged.

Some atheists say science can prove that God does not exist, but Benedict said that some scientific theories were “mind limiting” because “they only arrive at a certain point … and do not manage to explain the ultimate sense of reality …”

‘Guided towards God’
He said scientific theories on the origin and development of the universe and humans, while not in conflict with faith, left many questions unanswered.

“In the beauty of the world, in its mystery, in its greatness and in its rationality … we can only let ourselves be guided towards God, creator of heaven and earth,” he said.

Benedict and his predecessor John Paul have been trying to shed the Church’s image of being anti-science, a label that stuck when it condemned Galileo for teaching that the earth revolves around the sun, challenging the words of the Bible.

Galileo was rehabilitated and the Church now also accepts evolution as a scientific theory and sees no reason why God could not have used a natural evolutionary process in the forming of the human species.

Could this boson be the ‘God particle’?

20 years on, the world’s first web page to be reborn