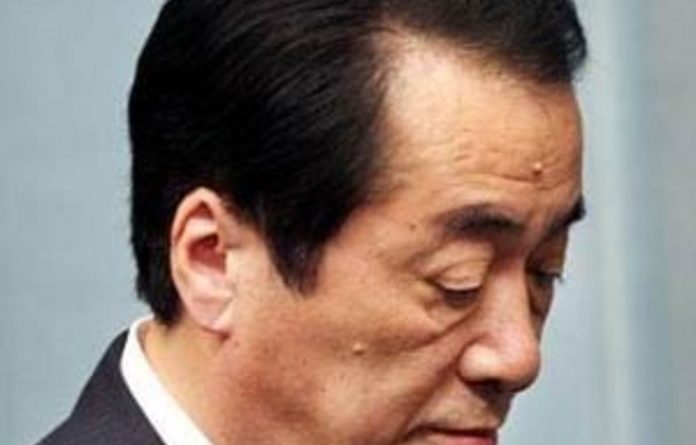 Japan Prime Minister Naoto Kan announced on Friday he was resigning after almost 15 months in office amid plunging approval ratings over his government’s handling of the tsunami disaster and nuclear crisis.

In a nationally televised speech, Kan said he was stepping down as chief of the ruling Democratic Party of Japan, effectively ending his tenure as leader of the country. The decision was widely expected because in June, Kan had promised to quit once lawmakers passed three key pieces of legislation. The final two Bills cleared the Parliament earlier on Friday.

The Democrats will vote on Monday for a new leader, who will almost certainly become Japan’s next prime minister — the sixth since 2006.

Looking back on his year and three months in office, Kan said he did all he could given difficulties he faced, including the disasters and a major election defeat in upper house elections last summer that left the Parliament in gridlock.

“Under the severe circumstances, I feel I’ve done everything that I had to do,” he said. “Now I would like to see you choose someone respectable as a new prime minister.”

The 64-year-old Kan has seen his approval ratings tumble amid a perceived lack of leadership after the March 11 earthquake and tsunami and subsequent nuclear crisis. Survivors complain about slow recovery efforts, and radiation from the crippled Fukushima Dai-ichi plant has spread into the air, water and food supply.

Political infighting between the ruling and opposition parties has also discouraged the public. Recent polls show that his public support has fallen under 20%.

Japan’s new leader will take over a heavy load of tasks: rebuilding the country from the triple disasters, tackling a surging yen that is undermining the export-led economy and mapping out a new energy policy that is less reliant to nuclear power.

Kan’s successor will also need to restore confidence in Japan’s alliance with the United Stats. Tokyo recently cancelled Kan’s US visit for talks with US President Barack Obama, expected in early September, due to the political uncertainty. — Sapa-AP