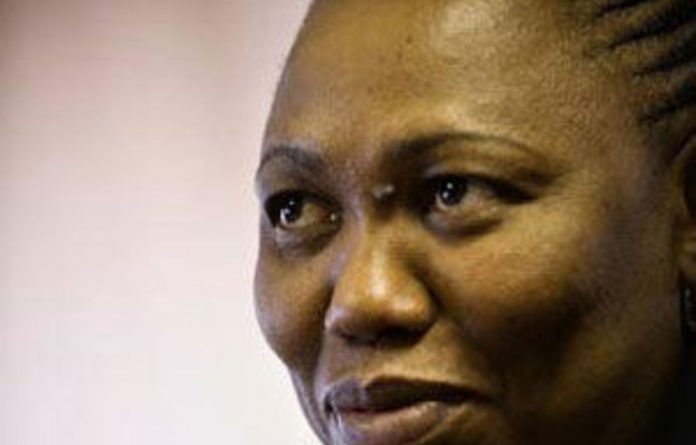 Equal Education (EE) has filed papers in the Bhisho high court in a bid to force Basic Education Minister Angie Motshekga to establish minimum norms and standards for school infrastructure.

“The papers seek an order compelling minister Motshekga to prescribe minimum norms and standards for school infrastructure. This is the most far-reaching court case about the right to basic education to have been launched in democratic South Africa.”

He explained these norms would address problems in under spending. “The [Eastern Cape] has spent only 28% of its R1.45-billion school in budget because the minister refuses to set standards which the province must meet”.

Yoliswa Dwane, head of policy at EE, said they had been trying to have infrastructure concerns addressed for about two years to no avail and had gone the legal route as a last resort.

“Thousands of people across the country have joined our campaign. Equalisers, staff in schools, parents at home and communities on the street have petitioned, picketed, fasted, slept outside Parliament and protested repeatedly. However, minister Motshekga has failed to exercise the powers she has — as set out in section 5A of the South African Schools Act — to prescribe minimum norms and standards,” said Dwane.

The first part of EE’s affidavit referred to two schools in the Eastern Cape — Mwezeni SPS and Mkanzini JSS — which had inadequate infrastructure and held classes in mud classrooms or corrugated iron shacks.

The second part dealt with introducing norms and standards that would hold provinces’ accountable.

At present around 3 600 schools operate without electricity while 600 schools in KwaZulu-Natal have no toilets. EE argued that 92% of schools do not have proper libraries and 395 schools in the Eastern Cape operate in mud classrooms.

Attorney for Equal Education Cameron McConnachie from the Legal Resources Centre emphasised that this case sought to assist government to do its work.