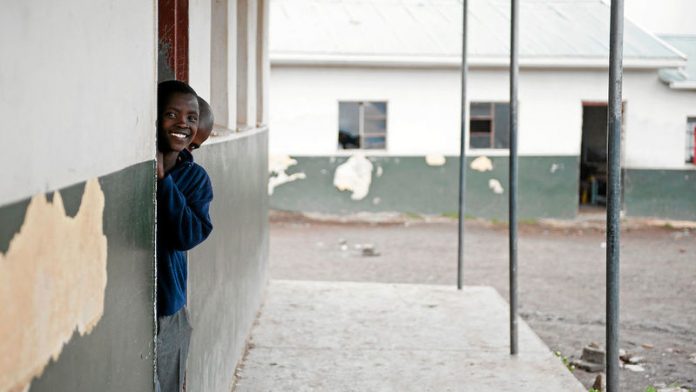 1. Just more than half the ­children who started school in South Africa this week will make it to grade 12, this year’s trends show.

2. Many of those children won’t make it past grade 10, so they will leave school without a recognised educational qualification.

3. Unemployment among young people between the ages of 18 and 24 years is 50%, twice the national average.

4. The matric pass rate probably would have been 24% if the pass mark was 50% rather than 30%, according to calculations by a ­statistician reported in City Press.

5. The share prices of listed private school companies Curro Holdings and Advtech jumped 7% and 13% respectively after the release of the matric results last week.

6. About 4% of schoolchildren go to private schools. Gauteng has the highest ­proportion of children in private schools. According to a report published by the department of education last year, about 6% of the country’s schools are private.

8. South Africa has a relatively high intake for children entering their first year of primary school: the gross intake ratio is 95% for girls and 99% for boys, according to the World Bank. The education department reports that there are more males than females in the foundation phase, but it evens out in the higher phases. The highest proportion of children (31.5%) are in the foundation phase, grades one to three.