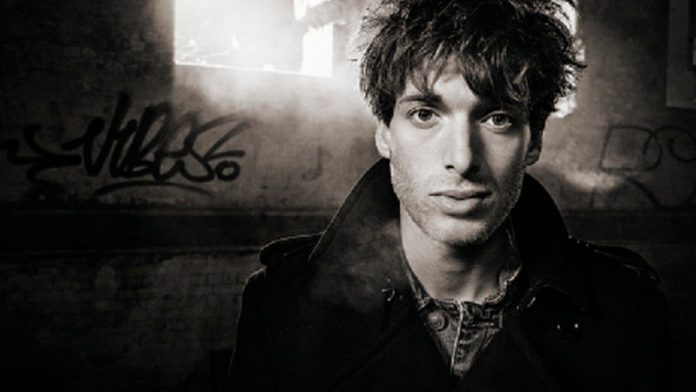 Scottish singer and songwriter Paolo Nutini is making a comeback with the release of his new album Caustic Love.

Almost five years after the 27-year-old released Sunny Side Up, Nutini returns with an album with a heady mix of stripped down soul and cast-iron funk as exemplified by the first single off the album, Scream (Funk My Life Up).

Caustic Love, recorded in Valencia, London, Glasgow and cities in the US, will be released on April 14 and features songs written by Nutini and largely produced by him and Dani Castelar.

Nutini made his musical debut in 2006 with his pop album These Streets, which sold 1.5-million albums in the UK. Three years later he released Sunny Side Up and became the biggest selling UK male artist of 2009 and 2010.