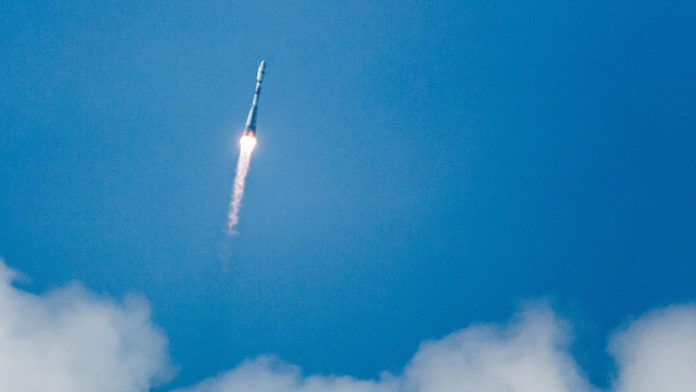 South Africa’s intelligence service relied on a spy “with direct access to the Russian government” to find out details of its own government’s involvement in a R1.14-billion joint satellite surveillance programme with Russia, the leaked spy cables obtained by Al Jazeera and shared with the Guardian reveal.

The satellite system, Project Condor, launched into orbit by Russia last December, provides surveillance coverage of the entire African continent. The project has been shrouded in secrecy, with Russia originally refusing to reveal who its client was.

Those in the dark appear to have included South Africa’s intelligence agency. But a South African agent with access to Russian military intelligence was able to help, according to a leaked espionage report marked “top secret” and dated August?28 2012.

The report records a briefing from an agent code-named “Agent Africanist”, identified as having direct links with the government in Moscow and Russian intelligence officers, including those involved in the joint satellite project. Project Condor would, the agent reported, place “South Africa in a position to conduct aerial surveillance in Africa, potentially right up to Israel for strategic military purposes”.

The satellite system, reported to be costing Pretoria R1.14-billion, has been the focus of criticism in South Africa since details emerged in local media. The scheme, first proposed eight years ago, is the pet project of Lieutenant General Moretti Motau, former head of South African military intelligence and once on the board of Armscor.

Most countries have several intelligence agencies, usually one responsible for collecting information and running agents overseas, one for domestic work and one run by defence departments for more specific military information. Much of the time they act as rivals, reluctant to share information.

Spotting poachers
South Africa’s parliamentary opposition has challenged its value, at a time of cost-cutting elsewhere in government, and questioned the project’s secrecy. Critics claim there is no clear need for such a scale of surveillance, aside from peacekeeping operations in the rest of Africa and spotting poachers in remote parts of the country.

The report from Agent Africanist identifies South African and Russian military intelligence (GRU) as being the “key role players” in relation to the Condor project, and details changes in Russian foreign intelligence deployments in Southern Africa.

“Project Condor is a significant part of the strategic co-operation” between Russia and South Africa, the secret report states. “Currently, there are 30 Russian technicians working in South Africa in close co-operation with South African authorities on the project.”

The report suggests South Africa is seeking closer ties with Russia on the basis of the integration of the Condor project with another satellite system being developed by Moscow. “The aim is to integrate the two satellite systems and capabilities providing wider strategic coverage with benefits for both countries,” the document says.

The prospect is held out of the two countries working together to challenge the domination of African arms sales by the United States and France. A GRU official reported the South African government is “seriously deliberating” about selling shares in state-owned arms manufacturer Denel.

“This has attracted the interest of the Russian arms industry,” the cable says. If a sale were to go ahead, “Russia will strongly consider entering into a strategic arrangement with Denel”, whose focus would be “geared specifically towards the African market, taking on the likes of France and the US”. In recent years, the state enterprise has sold off subsidiaries, but to German and French – rather than Russian – arms manufacturers. – © 2015 Guardian News and Media Ltd