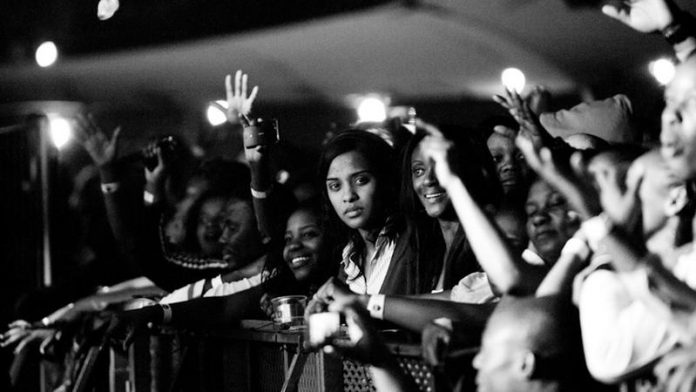 “We are a young company who felt like it was time to shed an old title. We also have some other Nu World Events throughout the year, so we decided to create a flow of music that we love through a brand consistency,” says Ma’or Harris, festival director and co-owner of events management company Beanstalk.

The other events the company runs include Balkanology as well as a number of client-based projects, Nu World Eve parties, the Jozi Craft Beer Fest (taking place on May 9 at Marks Park, Emmarentia) and the Nu World stages at Rocking the Daisies and Oppikoppi that they curate and run.

“Nu World is a term we made up,” says Harris. “It is used to describe reinventing as well as to avoid trying to put a label on new styles of music, culture and entertainment.”

To be held at the Cape Town City Hall, the two-day festival will offer event-goers a unique experience, culturally diverse, socially inclusive and proudly African musical experience. The preliminary line-up has already been released, with two-time Sama winner Simphiwe Dana and ambassador for Amnesty International as one of the headliners.

Themed Wild & Wise, audiences can expect to see musical collaborations between local musical legends with up-and-coming artists. Confirmed acts include Spoek Mathambo presents: Fantasma, Toby2shoes, Aero Manyelo and Tcheka (Cape Verde) in collaboration with Derek Gripper. The festival will also host a number of TED-style talks and a yet-to-be-revealed programme of workshops and fringe events set to take place all over the city.

First held in 2012, the formerly named Cape Town World Music Festival was proclaimed a success by music-festival critics, only to be followed by a postponement in 2013 as a result of a shortage of sponsors. “We have been putting in the time, passion and strategy required to create a sustainable festival,” says Harris and has confirmed that City of Cape Town, Cape Town Tourism, Red Bull Studios Cape Town are on board as sponsors.

Writer Bongani Kona described the two-day festival in 2014 as a series of “hallelujah moments” and the expectation is that this year’s will build on the momentum.

“Our offering this year will be far more diverse and afrocentric. The calibre of music will increase, the festival layout will be more accommodating with a larger, dedicated seated stage and an outdoor electronic stage,” says Harris.

After initially defending Sandile Buthelezi’s personal leave, the health department has announced that he has been placed on precautionary suspension
Advertising