Across industries, South Africa is brimming with young and talented employees, committed to creating a better South Africa in their commitment to their respective fields. This was evident in the hundreds of entries that the Accenture Rising Star Programme received. After the tough decision of choosing finalists, the winners were announced at a gala dinner at the Sandton Hilton Hotel on August 1, 2019. 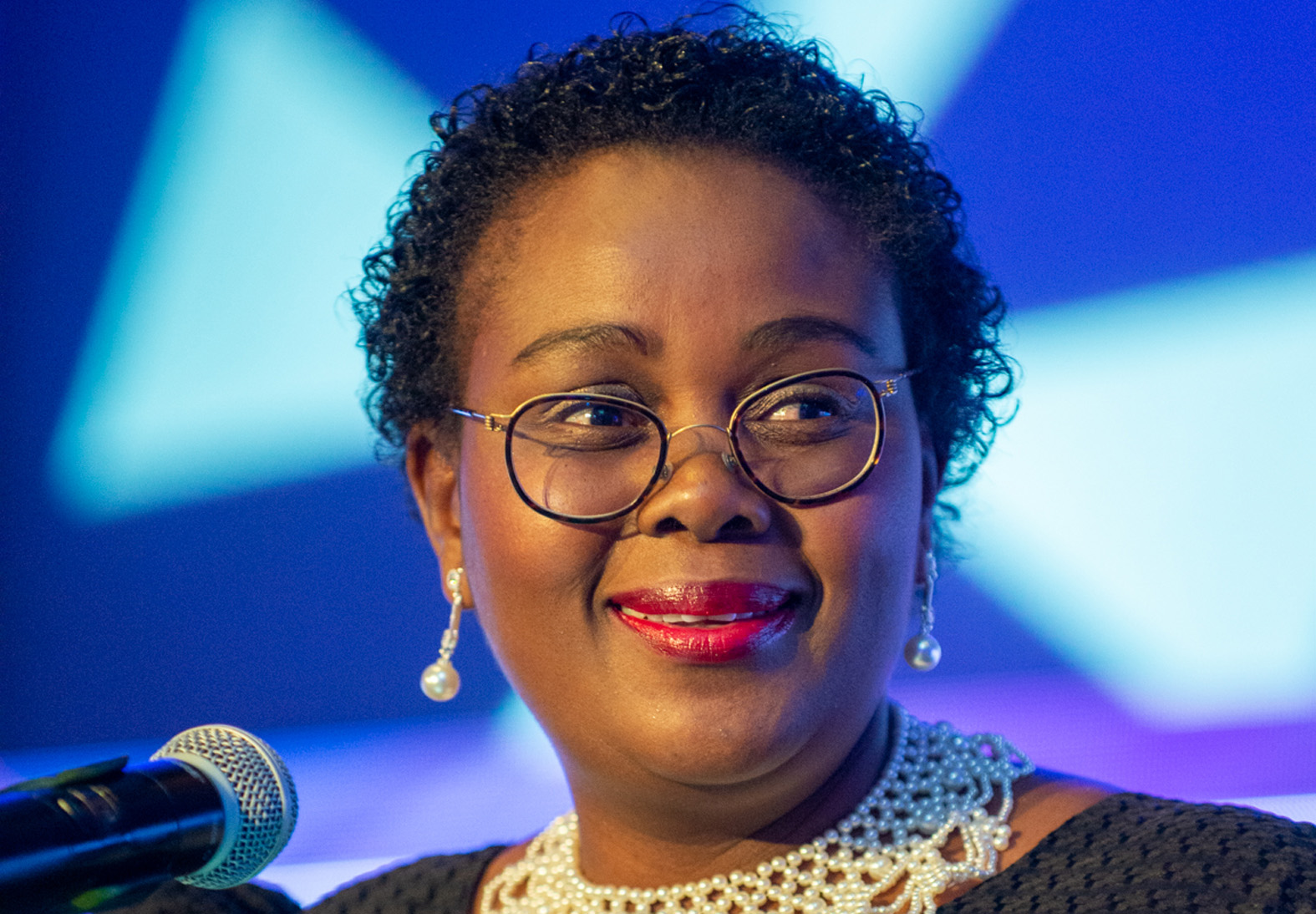 For the past seven years, the awards have scouted and awarded budding talent between the ages of 28 and 40 across all South African industries. “It is encouraging to see these awards grow year-on-year — it means our goal of recognising and developing talent is real,” managing director of BlackBark Productions Laura Barker said.

In celebration of Women’s Month, observed in August, the event featured prominent women in its programme. The emcee for the evening, South African comedian Tumi Morake, had the gathering in stitches. Attendees were also treated to a beautiful musical performance by South African singer Lira (Lerato Molapo). Lilian Barnard, managing director of Microsoft South Africa, delivered the keynote address. She took the audience through her own career, giving them valuable advice about the experiences and insights that had anchored her journey. 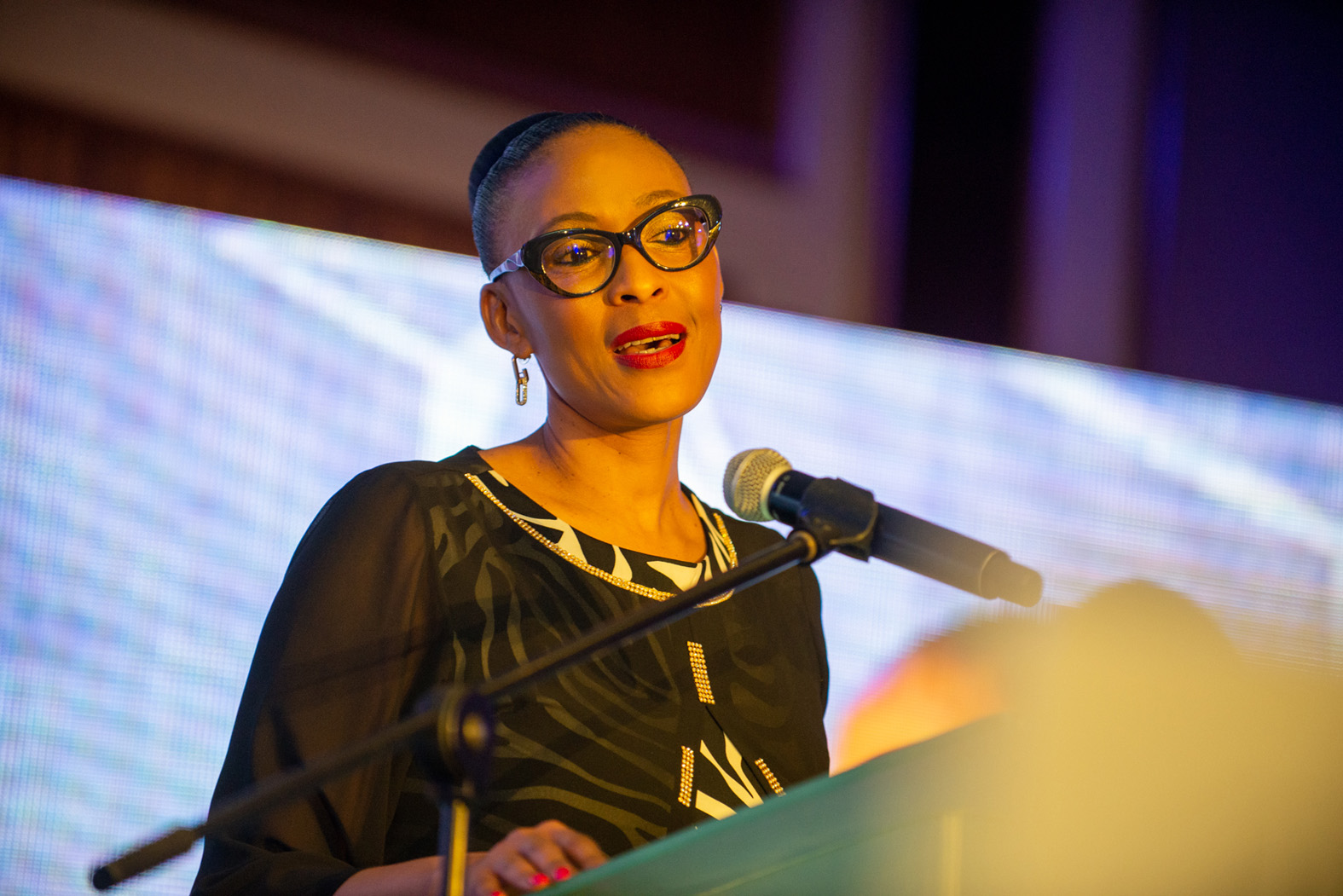 This was the first year that Accenture headlined the awards. Prior to that, the digital consultancy firm was involved at the Rising Star as part of the judging team.

“We are the main sponsors, so really it’s the Accenture Awards,” said Samantha Weinreich from Accenture’s human resources and talent acquisition. “It’s branded with Accenture’s point of view; we’re the hosts of the judging events, so for us it’s about putting our name behind up-and-coming talent in the market place and recognising the young professionals coming up,” she said.

Marlize Claasen, managing director for products, says for a business to be successful, it needs strong leadership.“I was reflecting with one of our other managing directors today and we were talking about something unrelated. He said to me, ‘At the end of the day, we are in a people business’,” Claasen said.

“We are a technology organisation, but we know that we have to be successful. When it’s all about people and how engaged they are, how supportive they are, how empowered they are, the only way that people are engaged and motivated is if they have strong leaders who they look up to. As a business, to be successful, we need talented people and we need to celebrate leaders. To me, that is the most important reason why we are putting everything behind these awards. At the end of the day it’s about celebrating and recognising our future leaders,” Claasen said. 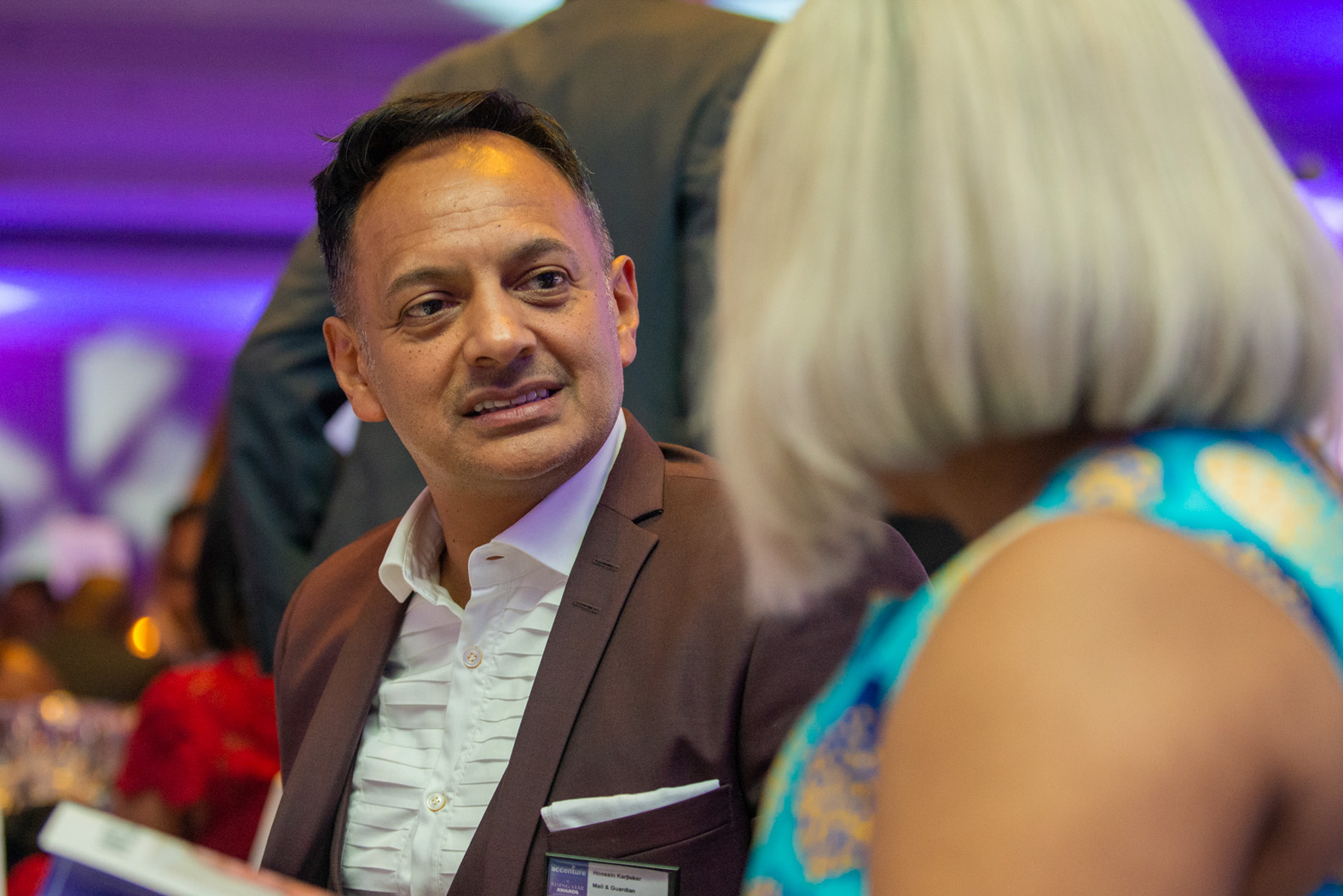 “It’s also about recognising up-and-coming talent so that they can be a role model to others,” Weinreich said, speaking about why it’s important to recognise younger employees. In South African society and with our history, she says it’s about people being role models and showing others what is possible. “It’s really celebrating the success and coming through hardships and tough times to say, ‘Here I am, I am on my way’,” Weinreich said.

Awarding winners is a thorough process. “For anyone to get to semi-finalist stage is a wonderful recognition; getting to finalist is an amazing achievement, and tonight is about celebrating that one person who stood out,” Weinreich said. And what a celebration it was.

The winners were announced after careful deliberation from the judges. Here’s who took home top honours in the various categories:

Jared Daniels of Accenture and Noxolo Ntshaba of Ernst & Young received special commendation from the judges.

Beyond just recognising and celebrating these individuals, the Rising Star Programme creates an opportunity for award-winners to grow beyond. Rising Star provides a platform for winners to participate in a leadership and development programme in the year following their award. The aim of the programme is to establish a living community of young professionals and entrepreneurs who, with some development and mentorship, will become opinion leaders and role models for those to come.

The newly-minted Rising Stars have been identified and publicly recognised as possessing the qualities needed to join a network of other Rising Stars who are able and willing to help themselves and each other rise. Accenture is committed to keeping this network alive, using means of personal development and intra-network education, to help these the award-winners develop personally. This will help the organisations they work for and in turn impact the wider economy.