ANC branches aligned with the radical economic transformation (RET) faction in the party on Monday night staged a sit-in at the KwaZulu-Natal provincial headquarters, Seme House, over the removal of a number of their councillors-elect from the list.

Some of the candidates were removed  in terms of the step-aside regulations, but in other cases the first choice nominees were not confirmed by the province’s list committee, sparking the protest.

Several hundred ANC members had gathered outside the offices to demand an explanation from the leadership over the removal of the candidates they had nominated in a number of wards.

ANC members from ward 101 in Cato Manor said their choice for councillor, Siyabonga Mkhize, had received 309 votes at the nominations meeting. 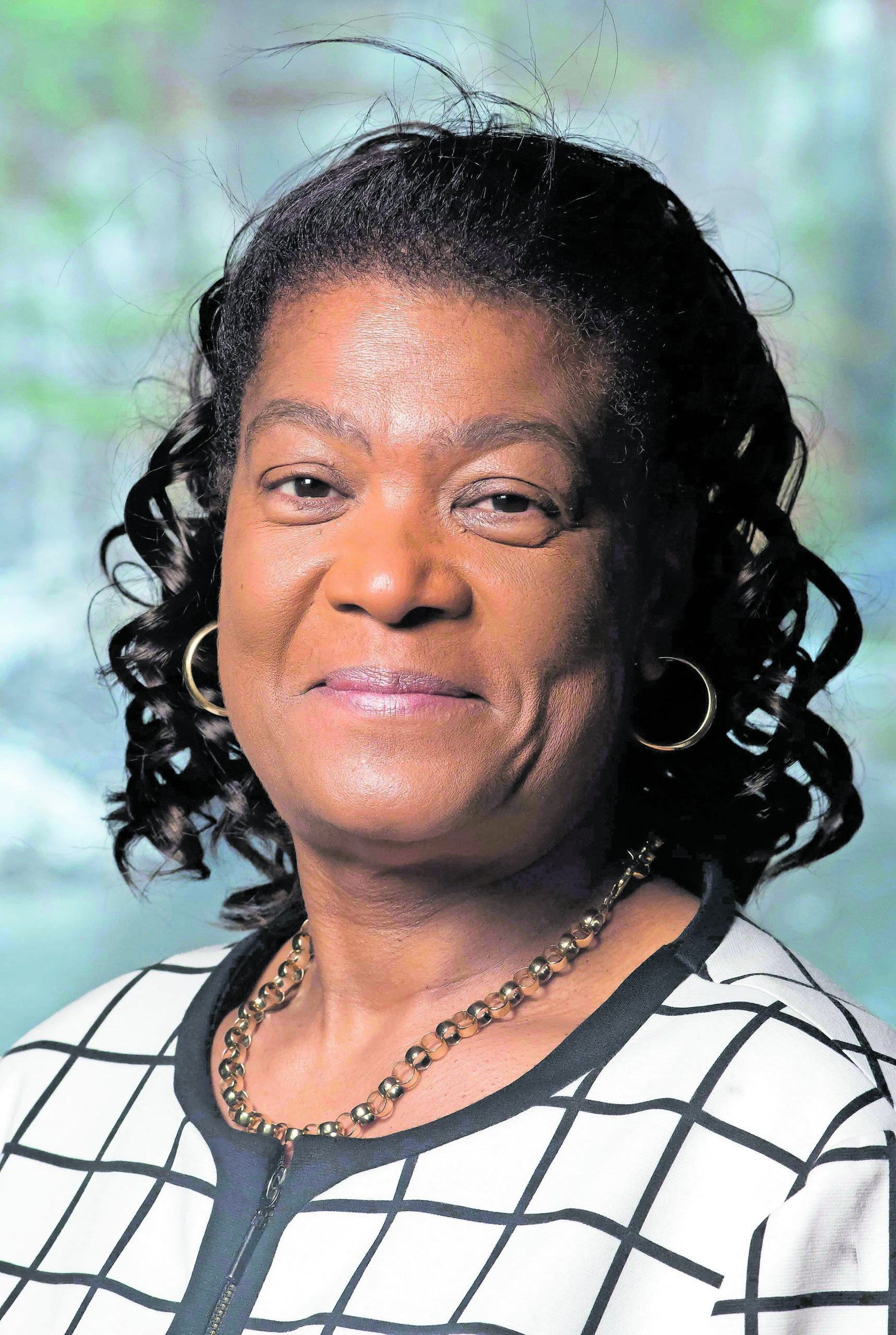 When Mkhize reported at the Moses Mabhida Stadium to sign his nomination form, he found that Siyabonga Sibisi, the branch’s third place choice who received 13 votes, had been chosen.

The news sparked an impromptu protest at the ANC’s office, with members from about 10 branches taking place.

The protesters dispersed ahead of the 10pm curfew, but were planning to return to the party offices on Tuesday after holding a meeting.

It is understood that the RET faction’s choice as mayoral candidate, former mayor Zandile Gumede, was also removed from the party’s list of proportional representation candidates for the eThekwini metro in terms of the step-aside rule.

Thabani Nyawose, the mayoral candidate backed by the faction supporting President Cyril Ramaphosa, was placed at number one on the list approved by the national executive committee (NEC) and submitted to the Independent Electoral Commission of South Africa (IEC) on Monday.

A number of RET-aligned councillors who had been arrested along with Gumede over the multimillion Durban Solid Waste tender are also understood to have been removed from the list on the instruction of the provincial executive committee.

In a letter to the convener of the regional task team running the ANC in eThekwini, Cyril Xaba, chairperson of the provincial list committee, said it recommended that councillors Thembi De Lange, Nomthandazo Shabalala, Sduduzo Khuzwayo, Mondli Mthembu, Bhekokwakhe Phewa and Mthokozisi Nojiyeza be “excluded from the list”.

This was being done, he said, in terms of Rule 17 of the ANC constitution.

All were arrested in connection with the solid waste tender and are out on bail along with Gumede and will appear in the high court in Durban on charges of corruption, fraud and racketeering on 30 November.

Stand aside rules: How ANC guidelines will work 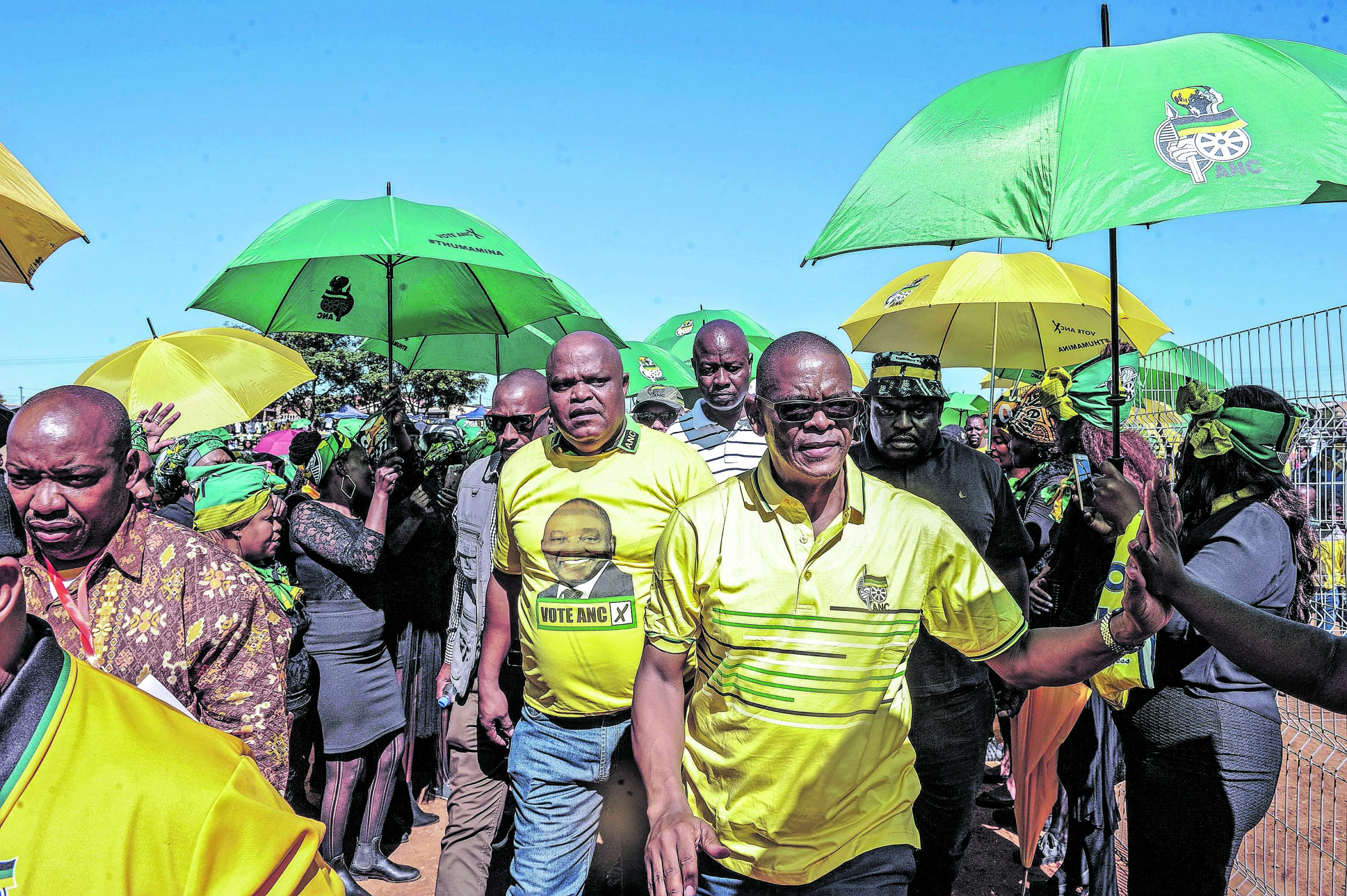 The provincial list committee believed the inclusion of the councillors-elect on the list at a time when they were out on bail and still attending court, “could bring the organisation into disrepute”.

“We want the committee to come and explain this to us here. This is not legal,” said one of the participants in the protest, who asked not to be named.

“There are about 10 to 11 branches where this has happened. We are meeting with the community to see what we do from here and we will be going back to the ANC office after that,” they said.

A source in the RET camp said that they were planning to go to court over the “tampering” with the list. ANC KwaZulu-Natal spokesperson Nhlakanipho Ntombela said members of the ANC from ward 106 had gathered outside the office but had been “reminded” of the 10pm curfew by police, who were at the scene, and had dispersed.