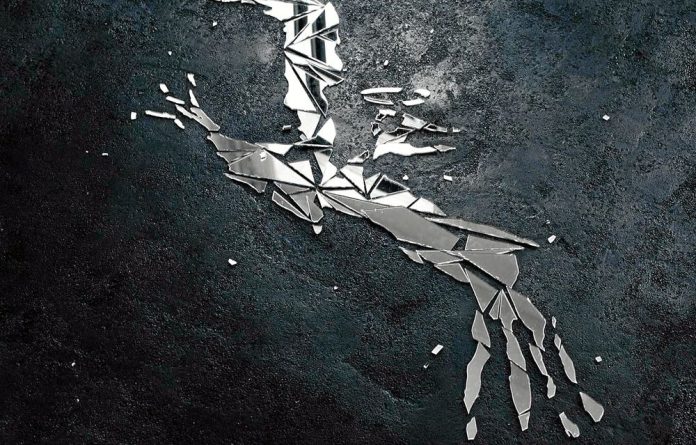 Atmosphere is always key in El-Producto’s music. Even without a lyric sheet to guide you through his mostly swallowed syllables, his production places you at the centre of an Orwellian First World in which personal rights are being eroded at every turn.

Cancer4Cure takes personal losses,  such as the difficult decision to dissolve his label Definitive Jux and the passing of close friend Camutao, and flips them into a renewed will to live in the face of an ever-constrictive society.

Request Denied, the opener, is an explicit declaration of this defiant zeal. A sage, perhaps alien, voice invokes the “prisoners of the Earth” to “come out and storm the studio” amid shimmering, otherworldly synths that convey the industrialised wasteland — or perhaps a space programme — once depicted in Company Flow’s Workers Needed on the album Little Johnny from the Hospital. When the frenetic, ominous beat drops, El-P lets it simmer for a good while before his verse, tagged on the end, lends finality, ending with “we are not dying … not for you”.

In Revenge of the Robots, a tour movie that captured the early days of the label he claims to have now “put on hiatus”, El-P states that as long as his sound is rooted in “boom-bap” drums, he can take his music ­wherever he wants it to go. Although his second full-length solo album I’ll Sleep When You’re Dead took that idea to its outer limits, Cancer4Cure in many ways sounds like that idea reined in. Songs such as The Full Retard and Drones over Brooklyn are some of the more straitlaced songs El-P has recorded recently, but that is not to say they sound ordinary or uninspired.

In fact, the testament to his growth as a producer is how he can construct cohesive yet unpredictable albums using a distinct palette of instruments and tricks: a hologram-like arsenal of floating synthesisers, hard drums and other old-school-evoking tools such as bells and rudimentary, scratched-in effects, like the type found all over Boogie Down Productions’ Criminal Minded. These are arranged, placed and mixed with the dexterity of the Bomb Squad, but they are a tad less frenetic than Public Enemy records.

In recent interviews, El-P has ­spoken of the need to break away from the movement mentality and align himself with individuals he believes are making progressive music.

The appearance of Killer Mike (the ace Southern rapper for whom he has recently produced an album), Brooklynite Mr Muthafuckin eXquire (whom he plugged on Twitter) and Detroit MC Danny Brown on the album signifies El-P’s move towards the mainstream, or at least a wider audience. Thankfully, he pulled it off without sacrificing urgency and ­proficiency.