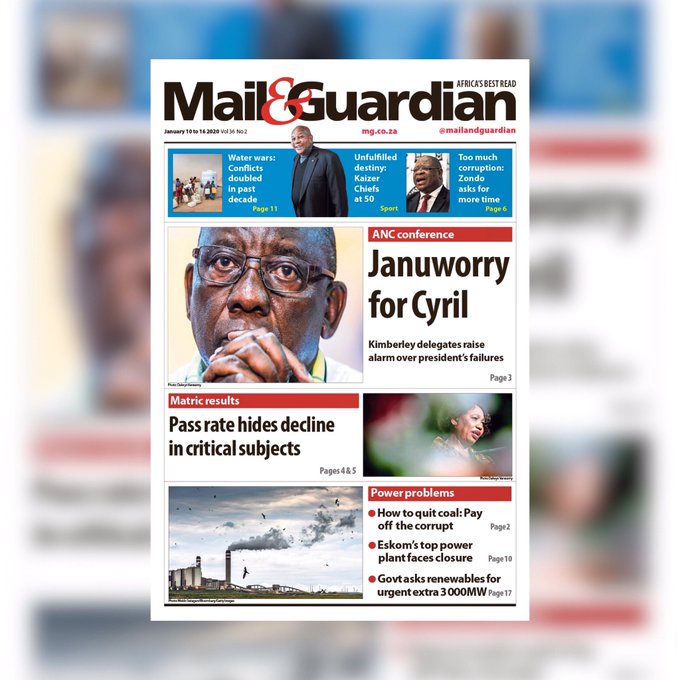 Slice of life: Consistency pays off

EXPLAINER: What’s happening in the Middle East — and what does it mean for Africa?

Conflicts have doubled in the past decade,  with 26% of these occurring on the African continent

The last French speakers in Lagos

‘Music is the weapon of the future,’ said Fela Kuti. If so, Africa’s leaders need to arm themselves —and these are the songs they should start with

South Africa’s foreign policy performance, over its first quarter-century democratic governance, is put under the spotlight

By working with neighbours, business tycoon Richard Maponya managed to get around oppressive laws and create an empire

Given the general’s standing, Iran is unlikely to back down

The technology investment company is aiming to build a food-delivery empire and already has investments in Brazil, India and Germany

A cultural war waged by a cartoonist

“The ANC’s long history and continued survival is something to marvel at. But celebrating the mere fact of survival is really not enough”

Some tips for Eskom’s new boss

Regular maintenance, zero corruption and no emergency coal procurement are the main issues

Get rich or die trying: Parasite’s uneasy picture of capitalism

The viewer is in total control when navigating a website named after Herri the Strandloper, a soundmine of narratives and ideas

Kaizer Chiefs top the table in their 50th year, but there are some worrying mishaps that must be stamped out if they are to keep it that way

Proteas have much to prove